Popular developer of the stock-to-flow (S2F) model, PlanB, is forecasting a huge rally in Bitcoin (BTC), with price hitting $100,000 in the months ahead as the crypto has already broken out of the narrow price band and trades at yearly highs.

The bullish view matches with the shift in momentum seen from altcoins to Bitcoin (BTC).

“I can’t make a chart for you now (at sea), but S2F model perfectly on track.”

Notably, Bitcoin has gained 17% last week, as it breached key multi-year (three) trendline. In fact, the numero uno crypto crossed $11,700 during intra-day trading. It looks as if traders anticipate BTC to test higher resistance levels in the short-term.

Interestingly, altcoins fell in the past three days as Bitcoin started rallying. Ether (ETH), native crypto of Ethereum blockchain, initially rallied along with Bitcoin but started declining in the past two days due to selling pressure.

“If BTC breaks the resistance at $11.4K, we are going above $12K in no time. Will take the wind out of alts again short term.”

The Bitcoin price rally follows the usual pattern of spurt in price at the end of a bullish altcoin season. In earlier cycles, the king of crypto rallied after altcoins had appreciated for a while against the BTC.

The pattern may be explained by the assumption that investors will look for a safe asset after the altcoin market overheats, sparking a Bitcoin rally. 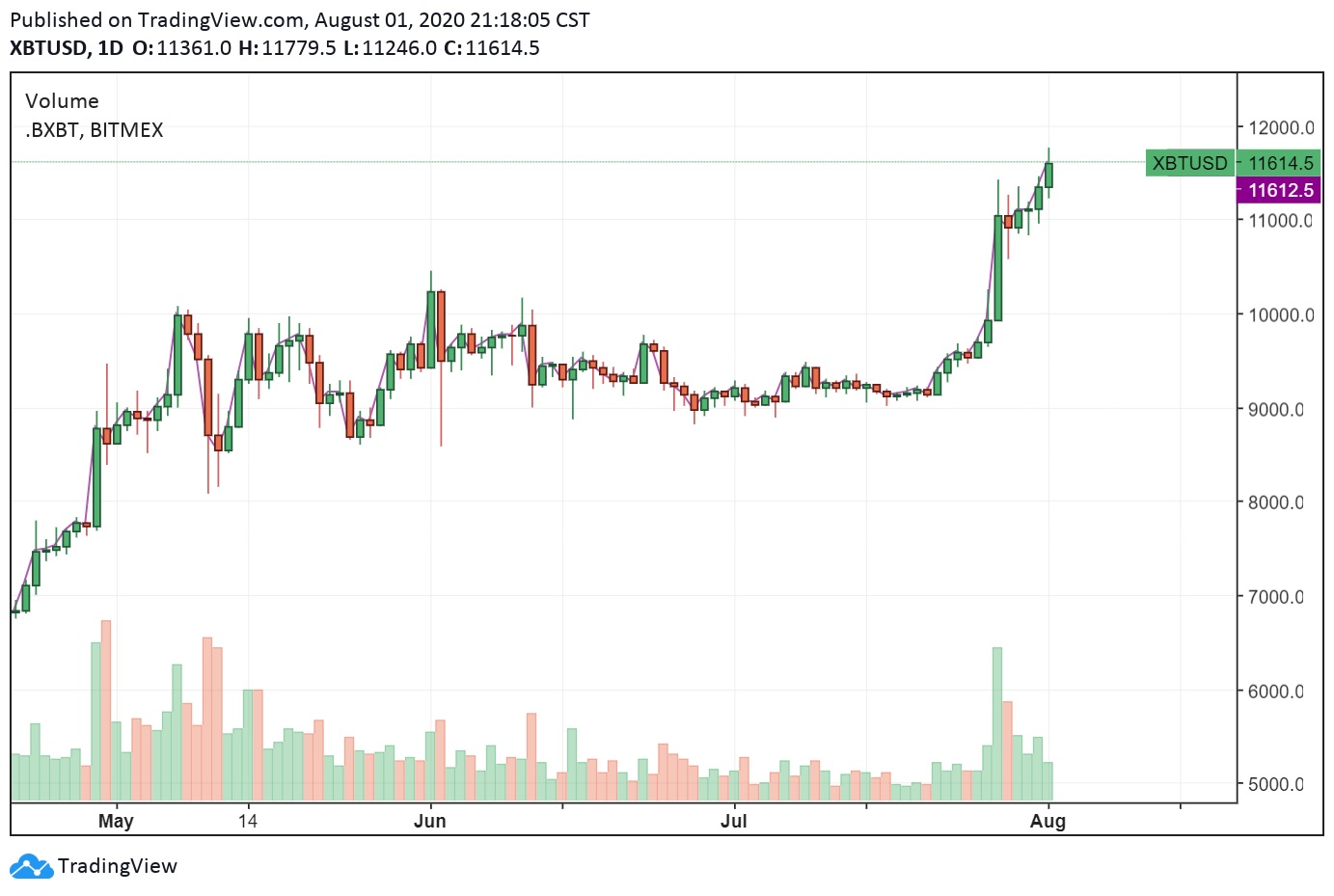 Data provided by Skew indicates that short contracts worth tens of millions of dollars continue to get diluted. It signals that a considerably huge number of investors are speculating in favor of a BTC’s short-term decline. 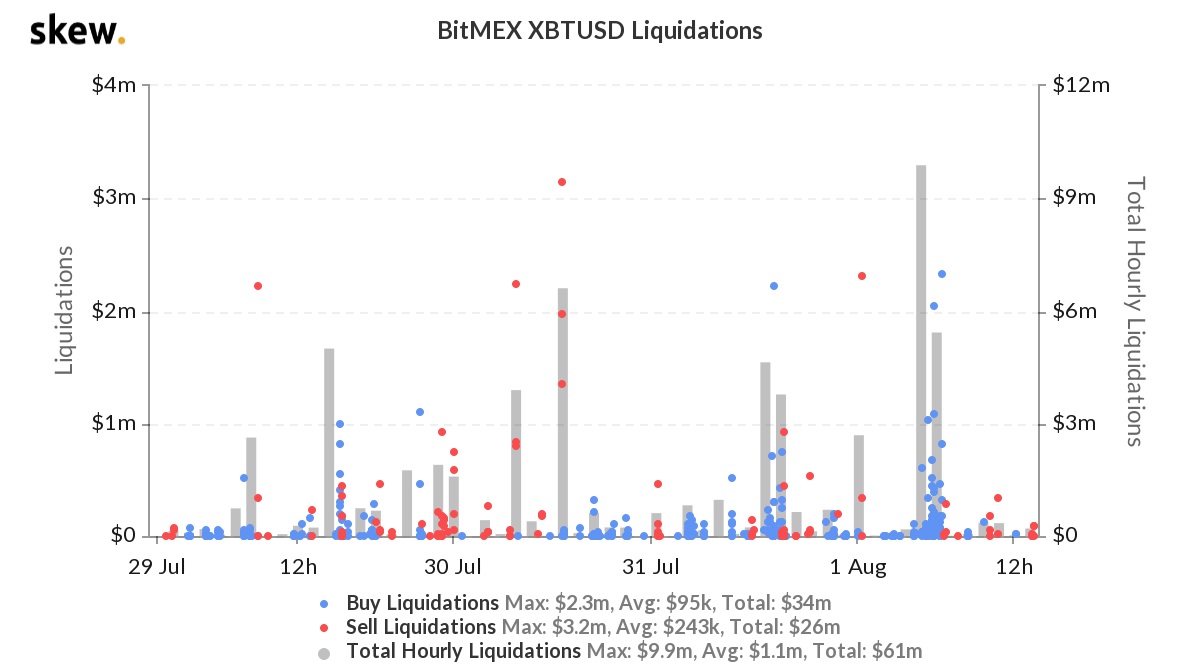 Cantering Clark, a crypto trader, explained the reason for the bullishness, even though the short positions look attractive. He stated:

“Looking at trades from the standpoint of R:R is good, but understanding context is superior. After a major contextual change like this, you can assume that your shorts have a lower probability of resolving successfully. Bets should be on strength always showing up.”

Some speculators may find the current price level attractive to open short position as BTC has surged sharply last week and is currently near major resistance levels.

Even when the market sentiment is extremely bullish, a 17% rally in a week is quite extraordinary, even for a volatile asset such as Bitcoin.

As the crypto has been trading in an extremely narrow range, even a small amount of short-covering is enough to trigger a big spike in price when the overall sentiment remains bullish.

In the past 12 hours, over $23 million worth short positions have been liquidated as Bitcoin pierced through $11,700 level Therefore, consolidation at these levels could spark further short-covering, leading to a jump in price. 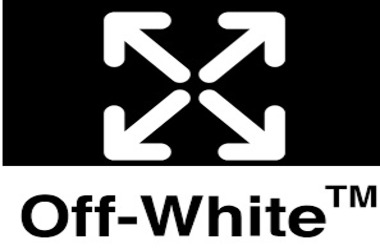