With steady arrival of mainstream financial institutions into blockchain domain, how much time will it take for Bitcoin (BTC) to become a must have asset of all corporate treasuries? A decade, as per Brian Estes, founder of investment firm Off The Chain Capital.

Estes said “I think in 2029, 2030, when 90% of U.S. households and people in the United States use cryptocurrency and Bitcoin, then I think it becomes a stable part of the economy, and not just the U.S. economy, but I think the world economy.”

Digital asset holders represent a minimum of 15% of the US population aged 18yrs and above, as per data provided by this year’s data from the consultancy firm Cornerstone Advisors and reported by Forbes content provider Ron Shevlin in July. Acting U.S. Comptroller of the Currency Brian Brooks also commented on this 15% estimate in an August interview with CNN.

Last year, only 10% of US persons possessed cryptocurrencies, an increase from 0% before Bitcoin’s roll out in early 2009, Estes has underlined. Last April, info from Blockchain Capital affirmed that Bitcoin holders constituted 11% of the US population.

Regarding the time frame for adoption, Estes said “It took 10 years for Bitcoin to go from 0–10% adoption.”

As per S-curve analysis, Bitcoin is on course to attain 90% adoption in the decade ahead. With respect to 15% of the US residents possessing crypto this year, Estes opined: “We’re right on track to hit 90% in the year 2029.” Estes believes that there is no more doubt about mainstream Bitcoin adoption by. He said “It’s not an ‘if’ anymore,” adding:

Along with MicroStrategy, Jack Dorsey’s Square and billionaire Paul Tudor Jones have also invested big sums in Bitcoin this year. 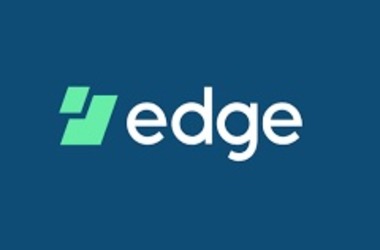