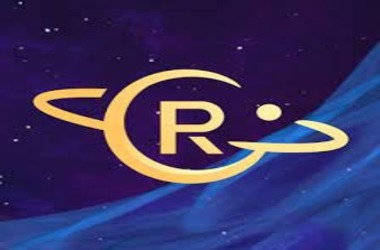 The Rangers Protocol, which aims to offer an Ethereum Virtual Machine-compatible system that facilitates cross-chain transaction compatibility, has launched its testnet for users to give a try. The Rangers Protocol announced on Friday that it has successfully shifted its first Dapp to the testnet, which went online on July 19.

Rangers’ Ethereum Virtual Machine, or EVM, compatibility allowed the venture to transition BlueStone, an Ethereum-based lending covenant, to the testnet, which the protocol characterized as “easy and programmer-friendly.”

Despite the fact that there appear to be other blockchain-based solutions that are favorable to Solidity writers, Rangers Protocol is marketing its testnet as beneficial for “newcomers without previous knowledge of blockchain.”

Individuals interested in generating nonfungible tokens, or NFTs, and also gaming apps in a permissionless framework will allegedly have a simpler way doing so. After raising $3.7 million via early and private equity fundraising rounds, Rangers Protocol co-founder Mary Ma stated in June that the testnet will be launched in July.

Ma stated that the protocol will feature a cross-chain protocol, NFT protocol, and EVM interoperable system, as well as decentralized apps on its ecosystem. According to reports, the concept took three years to build. In addition, Crypto.com just released its chain testnet, which allows applications established on EVM-compatible chains to migrate to its platform.

Cronos, an open source testnet, uses a proof-of-authority consensus protocol and is backed by the Ethermint proof-of-stake chain. Rangers, earlier referred to as the Rocket Protocol, is a crypto business located in China with a market capitalization of $63 million.