On Monday, Ukraine raised funds to bolster its military operations amid the current confrontation with Russia by selling its highly prized CryptoPunk NFT. Since Russia’s invasion of Ukraine in February of this year, the Eastern European nation of Ukraine has been stockpiling supplies to use in its military operations against Russia. The nation amassed a total of $135 million in revenue through contributions connected to cryptocurrencies.

In the month of March, CryptoPunk #5364, a rare NFT that can be identified by its avatar wearing a bandana and sunglasses and puffing on a cigarette, was contributed to the fund for Aid for Ukraine. The transaction to sell the NFT has been completed, as verified by Alex Bornyakov, Deputy Minister of Digital Transformation for Ukraine.

On the 20th of June, Bornyakov made the announcement on Twitter that CryptoPunk #5364 had been sold for the price of ETH 90, which is equivalent to more than $100,000. Bornyakov further said that the cryptocurrency community “remains committed to supporting Ukraine.”

According to DeepNFTValue, a website that provides estimations of pricing for uncommon NFTs, the NFT had a value of $233,000 at the time that it was given. The recent drop in the value of its token may be traced to the recent breakdown in the value of cryptocurrencies, which was brought on by the crash of LUNA in May as well as the dive of Bitcoin and Ethereum earlier this month. A customer who wishes to remain nameless purchased the NFT. 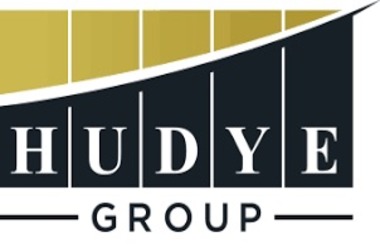