According to prominent wallet monitoring WhaleStats, which focuses on multiple big blockchains, such as Ethereum, Polygon, and BSC, prominent ETH whales have significantly raised their SHIB reserves by 500 billion Shiba Inu over the previous two days.

In the previous twenty-four hours, the value of this innovative meme currency has seen a tiny growth.

According to U.Today, the 100 biggest Ethereum wallets fully removed SHIB from their top possessions past week. On Saturday, though, the prominent dog token was once again among the top 10 crypto assets people are wagering on.

On Saturday, December 17, the comparable USD value of these whales’ SHIB liquidity was $44,108,128. Ever since it has risen by little more than $5 million worth of SHIB; consequently, the whales now possess Shiba Inus valued $49,583,904 dollars.

The value of a Shiba Inu has fluctuated significantly since Sunday, as seen by the pricing chart. The price of the meme currency increased by more than 8% on Sunday after two straight green candles were produced. Afterwards, there was a nearly 4% decline, followed by a 3.17 % increase overnight. While preparing this article , the price per crypto token of the second-most widely used meme cryptocurrency was $0.00000870. SHIB currently accounts for 2.29 percent of their holdings. 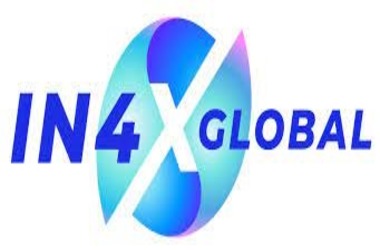