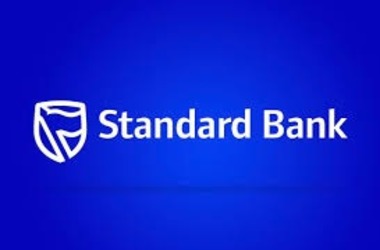 Standard Bank, which is Africa’s largest bank by assets, has become a member of Marco Polo Network, a blockchain based trade finance platform. Under the partnership, Standard Bank will create trade finance solutions by joining hands with BNP Paribas of France and ING of Netherlands.

Notably, Marco Polo Network is backed by the world’s biggest bank, the Industrial and Commercial Bank of China. Standard Bank leads other Afrian banks in joining the network.

The Marco Polo Network is an outcome of blockchain centered enterprise software firm R3 and Irish tech company TradeIX that was established in 2017.

The network’s platform supports different kinds of assets and facilitates broker dealer services and multi-currency trades such as derivatives, equities and other related services.

Last week, Commerzbank and Landesbank Baden-Württemberg entered into a remarkable trade on the Marco Polo platform, facilitating direct and real-time integration of Logwin AG, a logistics provider, into the electronic process chain.

Notably, R3 is witnessing internal issues over its primary objective for enterprise level blockchain platform Corda. Insider sources have stated that there were considerable difference of opinion between managers and programmers regarding R3’s product design and creation. 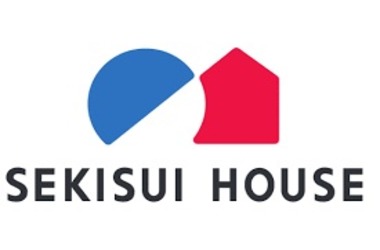