From September 2021 through June 2022, Alphabet, the holding company of digital heavyweight Google, spent nearly $1.5 billion in the blockchain and cryptocurrency focused industries. A blog article published by Blockdata on August 9 and last reviewed on August 17 verified that the trillion-dollar company is heavily invested in cryptocurrency, stating that Alphabet topped the ranking of 40 significant public businesses with the largest investment in cryptocurrency during the time.

As per CoinTelegraph, last year, the IT company spent more than $601.4 million in about 17 blockchain companies, and it appears to have quadrupled its bets ever since. The 17 companies included Dapper Labs, Celo, Helium, and Blockchain.com.

“Forty corporations funded blockchain/cryptocurrency firms over this time period. Samsung is currently the most aggressive investor, having acquired thirteen firms. UOB ranked second with seven investments, trailed by Citigroup with six and Goldman Sachs with five “the blog article mentions.

The report continued by noting that several institutions are growing their commitment to cryptocurrencies in response to rising customers’ needs. Among these lenders are United Overseas Bank, Commonwealth Bank of Australia, and BNY Mellon.

BlackRock, the second-ranked company on the list, has established a fresh private trust that would offer institutional customers straight forward exposure to Bitcoin spot prices (BTC). 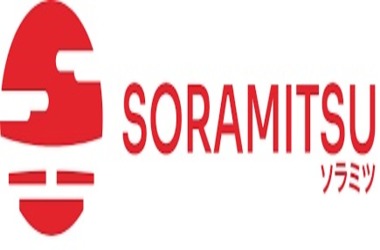