Steve Wozniak, the co-founder of Apple, has joined the growing number of computer entrepreneurs who are putting their money where their mouth is in support of Bitcoin. The virtual currency, as per Wozniak, has “a tremendous amount of potential,” with Bitcoin, the biggest cryptocurrency, being “mathematically pure.”

Wozniak, often known as “Woz,” has championed blockchain technology, which is at the basis of the operation of cryptocurrencies such as bitcoin and ether. During an interview with Yahoo! Finance Live on October 29, he said, “It has a highly trustable format that cannot be readily manipulated.”

The well-known computer programmer said that he is a member of the camp that believes that “crypto will be employed efficiently.” According to Wozniak, “Crypto has a tremendous amount of potential via the blockchain in terms of numerous things it can accomplish differently than previously… right down to elections even.”

In particular, Wozniak said that Bitcoin, the most popular cryptocurrency, retains a high level of anonymity to a great degree. According to him, it “doesn’t even have a creator that we are aware of, it isn’t governed by any corporation, it’s simply mathematically pure, and I think nature always triumphs over people.”

In contrast, Wozniak believes that the anonymity feature should be “able to stand up” and claim to have carried out the transaction, rather than being praised for it. However, he went on to say that “there will never be another Bitcoin” established since the cryptocurrency has “mathematical purity.” Wozniak noted that, on the contrary, a currency like as the US dollar may be issued by the government and borrowed against. 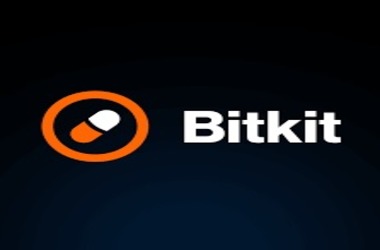