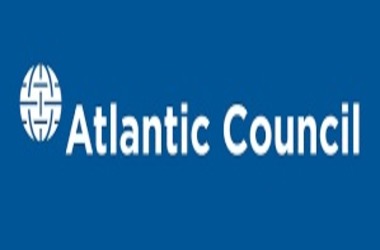 As per a new tracking system from the Atlantic Council, the desire to explore the potential and problems of a central bank digital currency (CBDC), is ongoing in 81 countries, with five nations completely deploying a digital form of their fiat currency.

The Bahamas, Saint Kitts and Nevis, Antigua and Barbuda, Saint Lucia, and Grenada have all implemented their digital currency networks, giving the Caribbean area credit for being home to all five CBDCs currently in circulation.

According to the tracking service, CBDCs are in the testing phase in 14 additional nations, notably South Korea and Sweden.

The Atlantic Council, which was founded in 1961, claims to be a neutral group dedicated to promoting US leadership on a variety of global issues. The CBDC tracking system, which was launched on July 22, now tracks 83 nations and currency unions.

For so many years, the Federal Reserve has been studying CBDCs, with Chairman Jerome Powell stating in January that the creation of digital currencies is a “very top priority” in the fight against financial fraud.

And in the meantime, President of the New York Fed Bank, John Williams, feels that the rise of cryptocurrency poses difficult challenges for central banks. Foreign tourists will be able to utilize the digital yuan at the 2022 Winter Olympics if they submit their passport details with the central bank, China said yesterday.

Senator Cynthia Lummis, a supporter of Bitcoin (BTC), has asked American Olympians to shun the digital currency. As per the South China Morning Post, Beijing retaliated by urging the senators from the United States to “stop causing problems.” According to the People’s Bank of China, almost 21 million people have set up a virtual wallet to use the digital yuan. 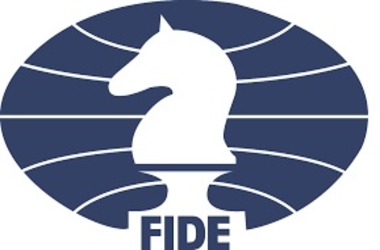