Sotheby’s achieved a great year in 2021, assisted by its venture into nonfungible tokens. The roughly three century old auction house recorded $100 million in sales off its latest NFT division, with first-time buyers rushing to its online Decentraland gallery and searching for Bored Ape Yacht Club and CryptoPunk items, as per a year-in-review report released Wednesday.

The debut of Sotheby’s Metaverse — a web3-enabled NFT marketplace — assisted bringing a larger audience this year with 78 percent of NFT buyers at auction being newcomers to Sotheby’s and over 50% under 40 years old, the research found. The sales contributed significantly to the firm’s $7.3 billion in consolidated revenues.

Sotheby’s jumped into the NFT arena in April with its first auction carried out in conjunction with digital designer Pak, where a three-day sale of a series referred to as “The Fungible” garnered $16.8 million. Along with many of its other significant sales, a package of NFTs Bored Ape Yacht Club — one of the most famous NFT series — garnered $24.4 million and established a record for the greatest single transaction done online by the auction house.

Banksy’s “Love is in the Bin” also made history after tripling its high figure while Kanye West’s 2008 “Grammy worn” Nike Air Yeezy sample turned out to be the most valuable shoes sold. 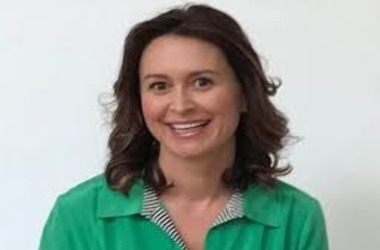