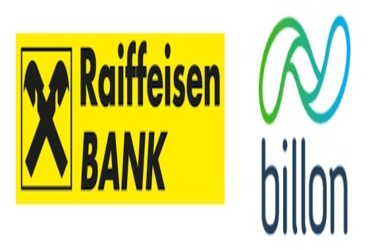 While government authorities across the globe are contemplating on central bank digital currencies, private institutions are also working on digitizing national currencies.

Austria’s Raiffeisen Bank International (RBI) is in the process of creating a unique kind of national token utilizing blockchain technology.

RBI is also partnering with Billon, a Polish-British financial technology company, following the completion of a trial of end-to-end transfer of digitized national currency.

RBI and Billon, as per May 18 media release, are jointly working on preliminary phase of a token, presently named as RBI Coin.

The trial is aimed to be carried out until the end of 2020 and is structured to quicken trans-border inter-bank or inter-firm dealings and enhance handling of liquidity.

If successful, the trial venture is anticipated to be rolled out in Central and Eastern European (CEE) countries, where RBI operates. Those nations include Belarus, Poland, Ukraine, Czech Republic, Russia, among others.

As per news sources, the bank is still negotiating with its associate banks in CEE countries to identify the banks that would take part in the venture. A banking representative said:

“We believe the first tests would cover money transfers between Austria and an RBI subsidiary in another CEE country,”

Considering the country joining the trial, RBI Coin would be accordingly pegged to the euro or any other currency on a 1:1 basis. The RBI spokesperson stated:

“Currencies deployed would depend on the countries involved in the pilot, so the platform could include euro and other national currencies as well.”

The announcement has come soon after Billon was chosen to partake in RBI’s Elevator Lab Partnership Program last November. Under the partnership, Billon utilized its blockchain technology to create, distributed and redeem tokenized euro.

The Elevator Lab Partnership Program is only one illustration of Raiffeisen’s comprehensive blockchain and tokenization initiatives.

Earlier, the Russian subsidiary of RBI bank created a blockchain-powered platform for settlement between firms operating under the same holding firm. 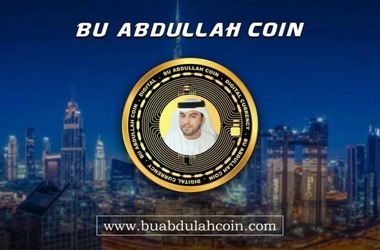 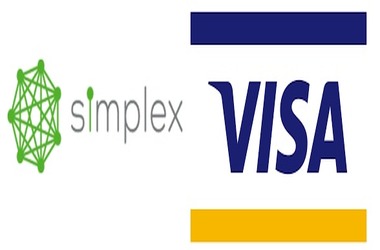