The Bank of Russia, the country’s central bank, has stated that, considering the prevailing geopolitical landscape, cross-border cryptocurrency transactions are inevitable. As per TASS, a prominent domestic media outlet, the Russian central bank has altered its stance on ways to govern virtual currencies and has opted to collaborate with the finance ministry to legalize it for global payments.

Deputy finance minister Alexei Moiseev reportedly claimed that the Bank of Russia and the finance ministry expect legalizing cross-border crypto in the near future. Moiseev emphasized the necessity for domestic cryptocurrency facilities in Russia, noting that several Russians utilize foreign websites to build bitcoin wallets. This must be accomplished in Russia, according to the official, using organizations supervised by the central bank and obligated to comply with Know Your Customer (KYC) and anti-money laundering (AML) legislation.

Lawmakers in Moscow have consistently opposed the notion of cryptocurrencies as a mode of payment. Russia enacted a key crypto policy titled “On Digital Financial Assets” in 2020, prohibiting the use of cryptocurrencies such as Bitcoin (BTC) as payment systems. Because the ruble is the sole form of legal money in Russia, the country’s central bank has been skeptical about cryptocurrency transactions.

In the final months of 2021, the notion of utilizing cryptocurrency as a method of payment arose for the first time in Russia. Then, Russian President Vladimir Putin said that the use of Bitcoin in the exchange of natural resources such as oil and gas was “still presumptuous.” After Russia invaded Ukraine, the scenario seems to have evolved as a consequence of economic repercussions from the West. Elvira Nabiullina, the governor of the Bank of Russia, subsequently said that cryptocurrencies may be utilized for international transactions, but only provided they did not infiltrate Russia’s domestic banking platform. In May, Russia’s Minister of Industry and Trade said that cryptocurrency payments will be legalized “sooner or later.” 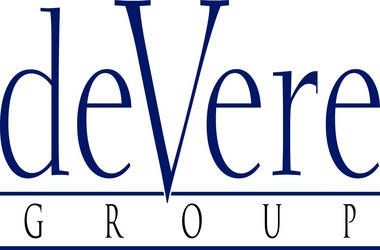