Banco Bilbao Vizcaya Argentaria (BBVA), which is the second largest bank in Spain, stated that it has successfully launched the first blockchain-backed platform for green bonds, which are structured.

Specifically, BBVA has completed the deal with Mapfre, Spanish insurance house, which has shelled out €35 million (roughly $40 million) to fund sustainable products.

For completing the deal, according to the news release, BBVA “issued the first structured green bond using blockchain technology to negotiate the terms and conditions.”

Furthermore, the media release highlights that the funds have been set aside for funding green projects, in accordance with sustainable development objectives of BBVA.

“Using DLT — distributed ledger technology — for this transaction allowed us to simplify the processes and streamline the negotiation time frames.”

Back in December, BBVA had announced the completion of a €150 million ($169 million) loan through the use of blockchain. At that time, it was referred to as BBVA’s first loan transaction based on blockchain, involving a non-Spanish borrower.

It can be remembered that BBVA and Banco Santander, two top Spanish banks, signed up with the European Union International Association for Trusted Blockchain Applications. The organization intends to establish EU blockchain guidelines and also prepare for the launch of blockchain applications across the European Union. 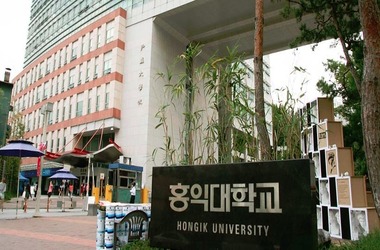