ChainSecurity, the smart contract audit firm, has joined hands with the Swiss branch of PwC, the Big Four audit company, to improve the facilities offered by international auditor. In this regard, a PwC spokesperson has detailed that no takeover was carried out and several ChainSecurity groups have joined the company.

PwC trusts that the company will turn into “the world’s leader in smart contract auditing” with the entry of ChainSecurity team. The Europe and Swiss head and associate of risk auditing firm PwC, Andreas Eschbach, had the following to say regarding the partnership:

“As an integral part of PwC Switzerland, the team of ChainSecurity will focus on accelerating PwC Switzerland blockchain audits, including technical audits of smart contracts and blockchain platforms as well that risk hedging services for customers with crypto assets.”

Konradin Krieger, PwC’s manager and head of the group of external communication, pointed out that no buying took place in reality. He elaborated that “the core delivery and development teams from ChainSecurity joined PwC Switzerland.”

Krieger further stated that the Matthias Egli and Hubert Ritzdorf, COO and CTO of Chainsecurity, respectively, will be heading the company’s Smart Contract’s Assurance team collectively.
Ritzdorf issued an optimistic statement about the future of blockchain tech:

“We expect market demands to increase quickly as blockchain becomes more mainstream and, as demonstrated with bringing in the ChainSecurity team, we are very invested in building up our capabilities around blockchain in a way where we are ahead of the market. We will continue to grow the team to anticipate these needs based on how we see the market developing.”

When queried about how the capabilities of ChainSecurity’s team will be utilized by PwC, Krieger detailed that clients required a mix of technical and legal expertise which can be provided through the partnership. He detailed:

“While ChainSecurity previously was only able to offer their technical expertise, in connection with PwC Switzerland they can offer a more useful and more coherent service to their customers. […] PwC’s broad competences around regulatory concerns, ranging from data privacy over compliance to KYC/AML, enable the newly joint team to offer broader and more comprehensive services.”

ChainSecurity, as per official website, has been hived off from the ICE center blockchain security lab of ETH Zurich university and raised more than $1 billion in funds as of date from top blockchain ventures. The team is made up of PhDs and graduates from ETH Zurich with expertise in cybersecurity, machine learning and program analysis.

According to news outlet, ChainSecurity has parterned with over 75 blockchain enterprises. The team also identified a security bug in an Ethereum overhaul. Following the bug identification, developers postponed the hard fork and avoided inclusion of the bug in the Ethereum blockchain.

Smart contracts are increasingly adopted considering their huge benefits. In December 2019, the vice president of blockchain systems division of Ticketmaster, an event ticket distribution firm, spoke about the benefits offered by smart contracts to the ticketing business. He also revealed that Ticketmaster wish to process 400-500 million smart contract enabled tickets.

A lot of focus is given to the safety of such smart contracts as any vulnerability could result in a big financial damage to the company involved. It can be remembered that in June 2016, the DAO swindling resulted in loss of $60 million worth crypto assets because of a bug in smart contract. 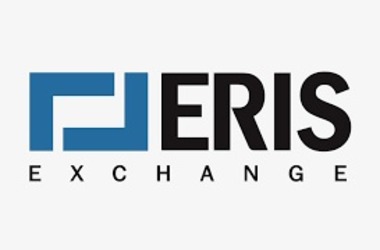 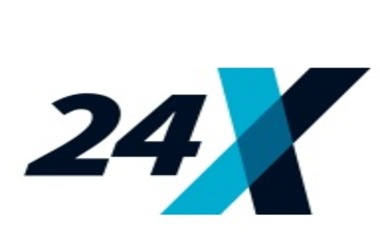 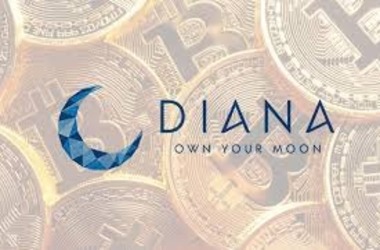 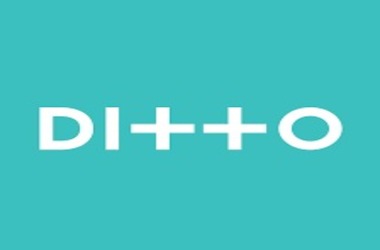