To curb activities of Iran’s financial institutions and prevent them from the development and use of state-backed cryptocurrency, US lawmaker Mike Gallagher of Republican Party, have introduced a bill, identified by the serial number HR7321.

The bill, named “Blocking Iran Illicit Finance Act,” is seen as another attempt by the White House administration to prevent money laundering and terrorism funding. The Act proposes additional sanctions on the Iran’s financial sector and creation and use of state-backed digital asset.

The Act puts a blanket ban on transactions, funding or any other kind of exchanges related to an Iranian crypto currency. Furthermore, the Act also calls for sanctions on non-US residents involved in supply, sale, transfer or holding of the crypto currency.

According to the Act, a report has to be submitted to Congress on the Iran government’s progress regarding the development of a sovereign crypto currency. In this regard, another bill was tabled in the Senator Ted Cruz on December 13.

Back in 2005, the US government slapped sanctions on Iran for the latter’s nuclear program. Five years later, both House of Representatives and the US Senate passed the Comprehensive Iran Sanctions, Accountability, and Divestment Act. The sanctions had a devastating impact on the financial sector of the country as it prevented the Iranian financial institutions from directly accessing the US financial system.

After Iran accepted to wind down its nuclear program and meet guidelines issued by the International Atomic Energy Agency in the Joint Comprehensive Plan of Action (JCPOA), the sanctions were lifted in 2015.

However, the US President Trump unilaterally withdrew from the JCPOA, brokered by Barack Obama, in May 2018. The sanctions were subsequently brought back.

To escape from sanctions, many Iranians have turned towards cryptocurrency. Back in May, Mohammad Reza Pourebrahimi, the head of the Iranian Parliamentary Commission for Economic Affairs, called cryptocurrencies as a hopeful way for Iran to circumvent sanctions and avoid US dollar transactions. They also consider crypto as the best way to transact without using SWIFT interbank payment system. 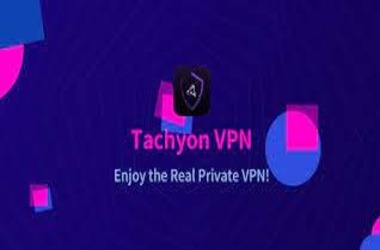