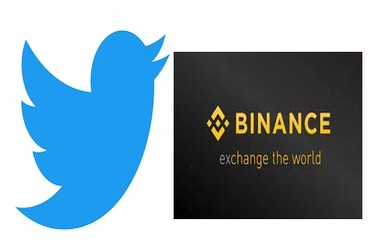 Seeing Musk’s ambiguity a few months back, observers doubted Binance’s dedication to the project. In a June conversation with Bloomberg, Zhao reiterated his firm’s stance by stressing that his support for Musk would only continue if he carried through: “…If he’s off, we’re off.”

A tweet by Zhao on October 27 answered to concerns about whether or not the marketplace kept its promise and executed the investment. A further tweet on October 28 verified that the obligation had been fulfilled, adding, “Let’s release the bird!”

Twitter has taken this stride toward blockchain-powered solutions before. In November of 2017, the firm entrusted a group of blockchain and cryptocurrency professionals with researching and developing fresh blockchain-powered technologies and solutions. The initiative resulted in Twitter permitting non-fungible tokens (NFTs) to be used as profile images.

Binance intends to capitalize its investment to accelerate the development of Web3, a revised, decentralized variant of the internet that prioritizes user possession, censorship resistance, decentralization, improved identity options, and native transfer of funds that do not depend on existing financial institutions. Current Web2.0 promotes user interaction, customer-friendly content development, and compatibility across platforms and applications.

Additionally, Binance intends to assist Musk in limiting the amount of fake accounts. Musk’s primary bone of contention during the transaction was bots. He maintained their prevalence was far higher than originally estimated. Binance has announced an intention to build an on-chain anti-bot tool. Nevertheless, Twitter’s new leadership has not yet disclosed strategies or plans to fight the issue. 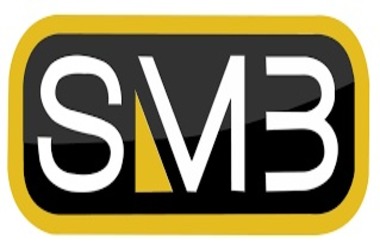 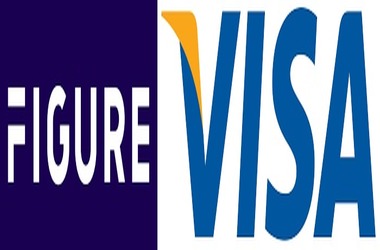