The US SEC (Securities and Exchange Commission) has turned down an application to list a Bitcoin (BTC) exchange-traded fund (ETF). While rejecting the application, the Commission explained that the ETF application filed by Bitwise Asset Management and NYSE Arca did not meet the requisite criteria.

In particular, regulators informed that the two companies did not satisfy the requisite criteria regarding possible price rigging and other illegal activities. In its statement, the SEC noted:

“Rather, theCommission is disapproving this proposed rule change because, as discussed below, NYSE Arcahas not met its burden under the Exchange Act and the Commission’s Rules of Practice todemonstrate that its proposal is consistent with the requirements of Exchange Act Section6(b)(5), and, in particular, the requirement that the rules of a national securities exchange be’designed to prevent fraudulent and manipulative acts and practices.'”

The SEC’s decision totally contradicts the comments made by Matt Hougan, managing director and global head of research at Bitwise, on October 7. Hougan said “We’re closer than we’ve ever been before to getting a Bitcoin ETF approved.”

Hougan believed that Bitwise had better chances of receiving an approval for a physically-stored Bitcoin ETF. He pointed out the considerable growth recorded in the crypto arena in recent years:

“Two years ago, there were no regulated, insured custodians in the Bitcoin market. Today, … there are big names like Fidelity and CoinBase [with] hundreds of millions of dollars of insurance from firms like Lloyd’s of London.”

The dismissal of application filed by Bitwise follows a series of postponements and appeals for response from the SEC. In August, the regulator shelved its opinion on the proposal, along with two more crypto ETF applications, until October 13. Notably, back in January, Bitwise filed its application for an amendment to the US securities laws. 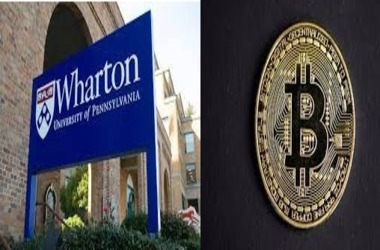