The Bitcoin (BTC) network is facing congestion as the crypto continues to forge new highs. The number of unconfirmed transactions continues to rise at a rapid pace.

As per mempool transaction count data provided by Blockchain.com, the number of unconfirmed transactions hit 100,000 on October 27, reflecting the highest level since late 2017, when Bitcoin reached its historical high of $20,000.

Back in December 2017, the Bitcoin mempool witnessed record high level of unconfirmed trades, representing roughly 180,000 trades, as per data from Blockchain.com.

The record level of unconfirmed trades has come against the backdrop of Bitcoin reaching fresh multi-month peaks. On October 27, Bitcoin eclipsed $13,745 level, nearly hitting its earlier high of $13,970 posted on June 26, 2019. 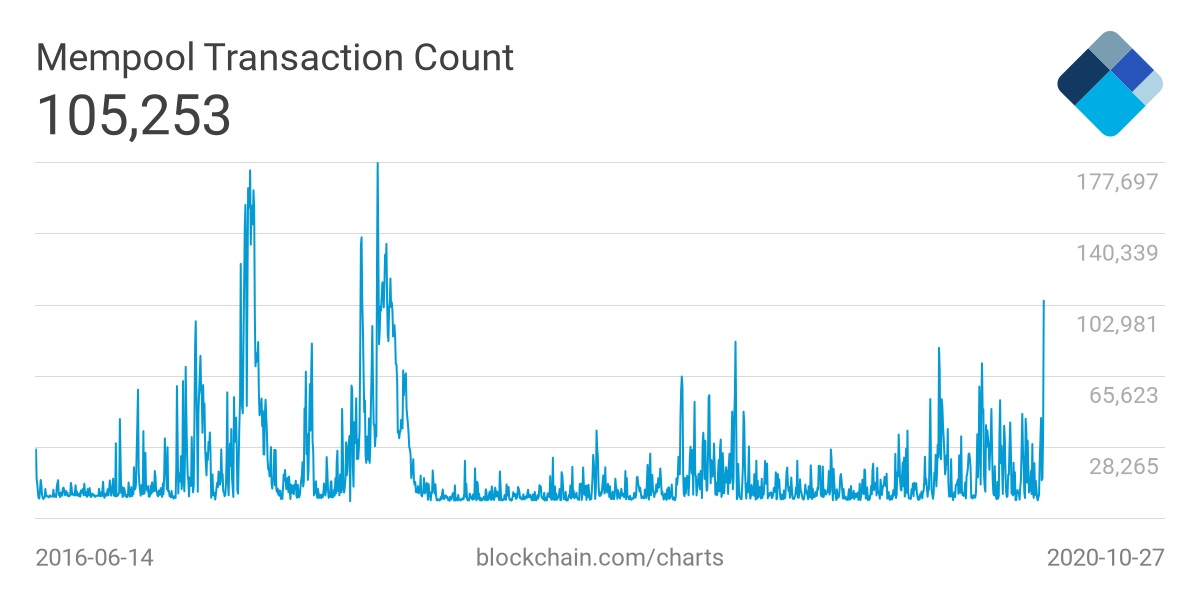 Notably, certain mining info aggregators have connected the decline in Bitcoin’s hash rate with the completion of the rainy season in Sichuan. Heavy rains have been boon to the miners in the sense that it enabled miners to receive hydroelectric power at low cost. Nevertheless, as rivers and side streams go dry, miners are shifting to Inner Mongolia and Xinjian. 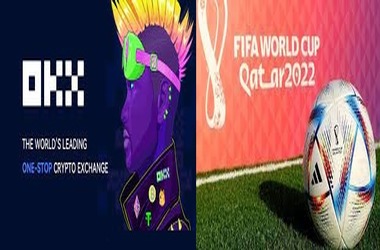