Bitcoin (BTC) has rebounded above $15,500 on November 11, despite the sale of largest chunk of BTC by whales since March. In earlier cycles, the king of crypto typically surged after a sell-off by whales.

On March 12, for example, the All Exchanges Inflow Mean (MA7) indicator reading was 3. During that moment, Bitcoin (BTC) fell to a low of $3,596 on BitMEX, following a plethora of forced liquidations.

From then onwards, the MA7 has never breached 1.70. On November 11, the MA7 reading approached 2 for first time since March. This shows that whales diluted considerable quantity of Bitcoin in the last few days.

Large retail investors aka Bitcoin whales who hold considerable quantity of Bitcoin will not go short on Bitcoin just because they expect a price correction or have a short-term bearish view.

Several whales intend to book profits against the backdrop of a bullish rally and add up positions on its upward trajectory. The reason is that whales transact considerably larger quantities in comparison to retail investors. In essence, whales need deep liquidity and large demand to dilute or churn their portfolio.

Bitcoin usually rallies after a whale-triggered-sell-off because it removes considerable selling pressure in the near- to medium-term. Even though the liquidity is high, Bitcoin’s volatility is still influenced by funds, whales and large investors.

Ki Young Ju, CEO at CryptoQuant, stressed that Bitcoin has been historically surged soon after Bitcoin is deposited in exchanges by “victim whales.” He wrote:

Buy $BTC when victim whales deposited to exchanges after the plunge.https://t.co/lfuXNnXGWI pic.twitter.com/W3WjGExFRf

Bitcoin has recorded huge volatility last week, supposedly as an outcome of profit booking by whales. Nevertheless, every big decline in price saw aggressive buying by other large scale investors. Bitcoin posted huge decline on November 8, 10 and 11, but rebounded from every retracement in a robust manner within a matter of hours. 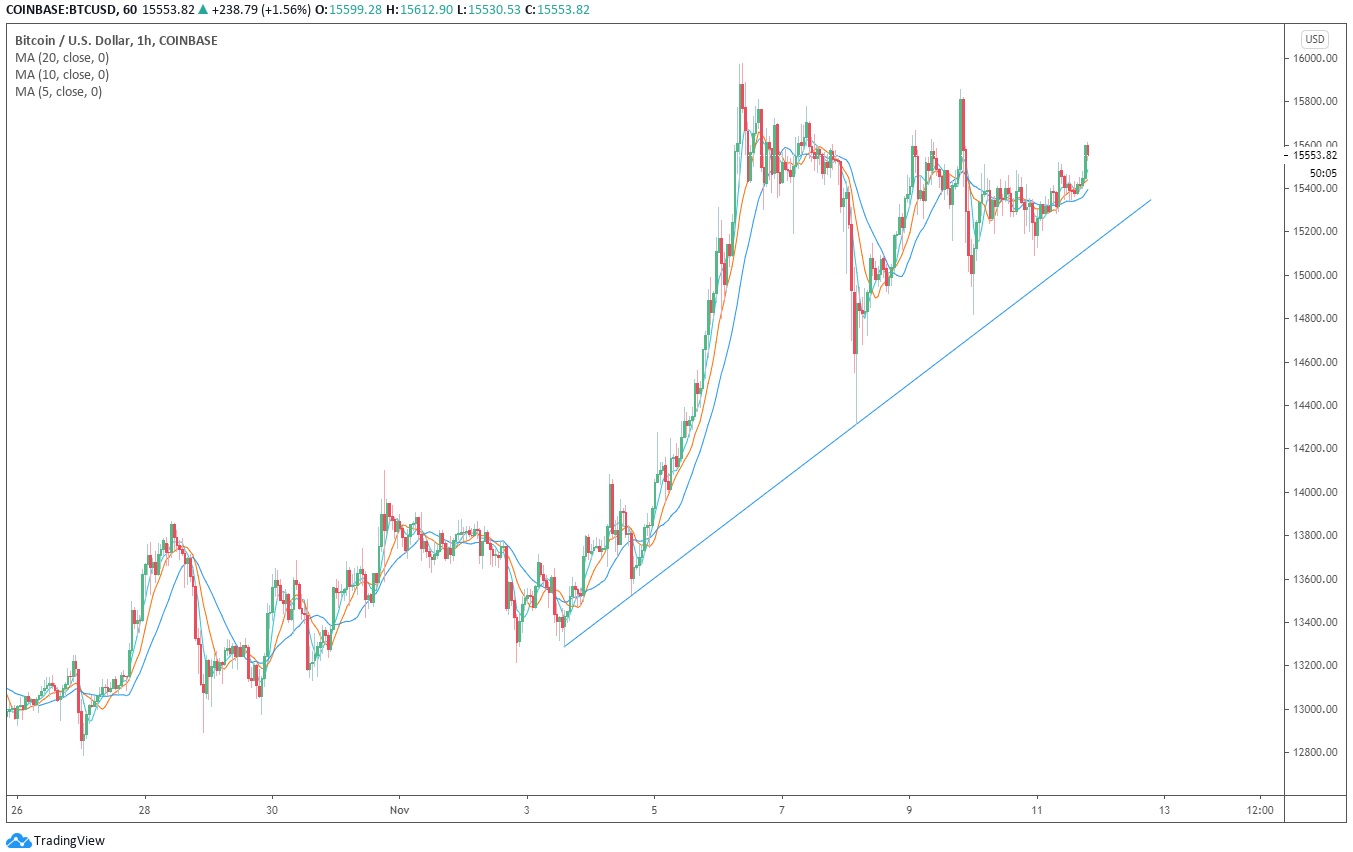 All the support levels remained active and strong. Devoid of the strong technical of Bitcoin, on-chain fundamentals signaled a bullish trend.

Did you know that $BTC active addresses hit a multi-year high this week, and are now at Jan-2018 bubble top levels?

In the chain’s entire history, it’s only been about 1.5 months that aa’s stood at > 1M.

In case of Bitcoin, daily active addresses is a crucial on-chain measure as it could point to two crucial trends. First of all, retail investors might be regularly buying Bitcoin and transmitting to private wallets.

This demonstrates a willingness to hold Bitcoin for an extended period of time. Secondly, There could be a rise in OTC (over-the-counter) trades, specifically among large retail investors and whales.

The combo of positive technical and fundamental factors increases the chances of a wider rally before the end of 2020. As the halving event happened only six months back, there remains a high likelihood of a consistent uptrend. 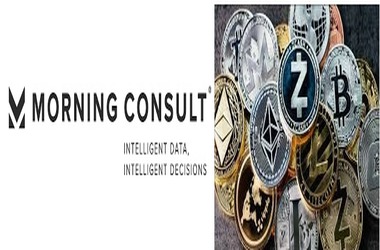