Through a blog post, Bitfury has announced that it has signed a partnership agreement with HadePay, a US-based payments processor, to permit its merchants to embrace Lightning Network (LN) transactions.

HadePay already allows customers to embrace both fiat and crypto currencies as well as make disbursements through multiple services such as PayPal and Square, which act as a doorway to payments.

In its blog post, Lightning Peach head Pavel Prikhodko commented as follows: “HadePay’s wide network will now be able to accept bitcoin knowing that the transaction will go through almost immediately. The Lightning Network is an essential tool for efficient cryptocurrency payments, and we’re thrilled to be bringing it that much closer to worldwide adoption.”

The initiative highlights Bitfury’s recent endeavor to promote LN. Bitfury has already incorporated the same feature in January to its first exchange partner, Poland’s BTCBIT. In 2019, the technology is witnessing increased advertising, mainly due to the continuing Lightning Torch transaction relay study.

The Torch has changed hands between prominent network members including Twitter CEO Jack Dorsey, who swiftly promised to enforce LN payments on both Twitter and Square payment platform. 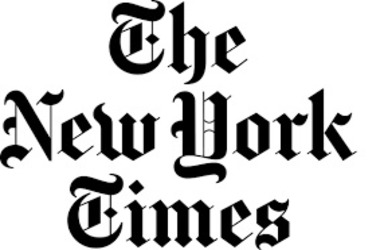