As per the announcement, BlackBerry rolled out “BlackBerry Optics v2.5.1100”, which depends on the BlackBerry Optics Context Analysis Engine (CAE) to capitalize on CPU telemetry from Intel Threat Detection Technology to offer companies with state-of-the-art anti-malware software which can easily detect cryptojacking efforts.

Since there is almost no impact of processors, institutions could utilize the software to nullify and identify such violations with “greater precision and consistent results.” The software functions on all kinds of workloads that run on Windows 10 OS (operating system).

BlackBerry has pointed out a research report titled “Verizon 2020 Data Breach Investigations Report.” The report indicates that roughly 10% of institutions got crypto mining malware over a year and were subsequently blocked.

Josh Lemos, VP of research and intelligence at BlackBerry Cylance, opined that considering the cost involved in mining cryptos and the decline in ransomware demands, cryptojacking has turned out to be “an attractive option” for blackmailers to earn money:

“With our new cryptojacking detection and response capabilities, we’re looking to make this practice a thing of the past, providing enterprises and their employees with a turn-key solution that will enable them to thwart cryptojacking attempts and ensure their software and hardware are used for their intended purposes.”

“Building on top of the built-for-business Intel vPro platform, enabled by Intel Hardware Shield, BlackBerry takes advantage of hardware visibility to offer advanced security protection, and we applaud them for this release.”

Recently, Russian cybersecurity company Kaspersky published data indicating that Singapore has seen a considerable rise in the cryptojacking incidents during 1Q20. On April 6, cybersecurity academics found out a non-stop and greedy attempt to take control over thousands of Docker servers in order to install a Bitcoin (BTC) miner. 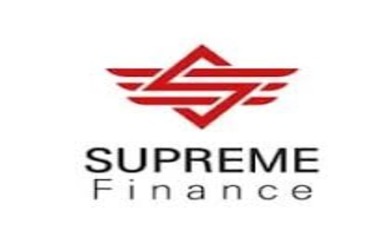