BlockChip, an iGaming platform powered by blockchain and artificial intelligence technologies, is planning its official launch on June 7 at London’s historic Hippodrome Casino. The company aims to challenge traditional gaming companies with its cutting-edge technology based platform, while offering hundreds of games from third-party developers.

The team behind BlockChip believes the game developer does not get adequate recognition  and growth in the industry. The platform aims to change the scenario by offering professional and financial growth to game developers in a safe environment. The BlockChip’s platform, which offers scalability and instant transaction, can be used by both gamers and developers for zero transaction fees.

The decentralized platform provided by Blockchip will not be controlled by anyone. Furthermore, optimization of player experience is possible through the platform, which uses artificial intelligence (AI) to monitor and identify gambling patterns of players. This enables the platform to quickly identify gamblers who may cause trouble in their future. 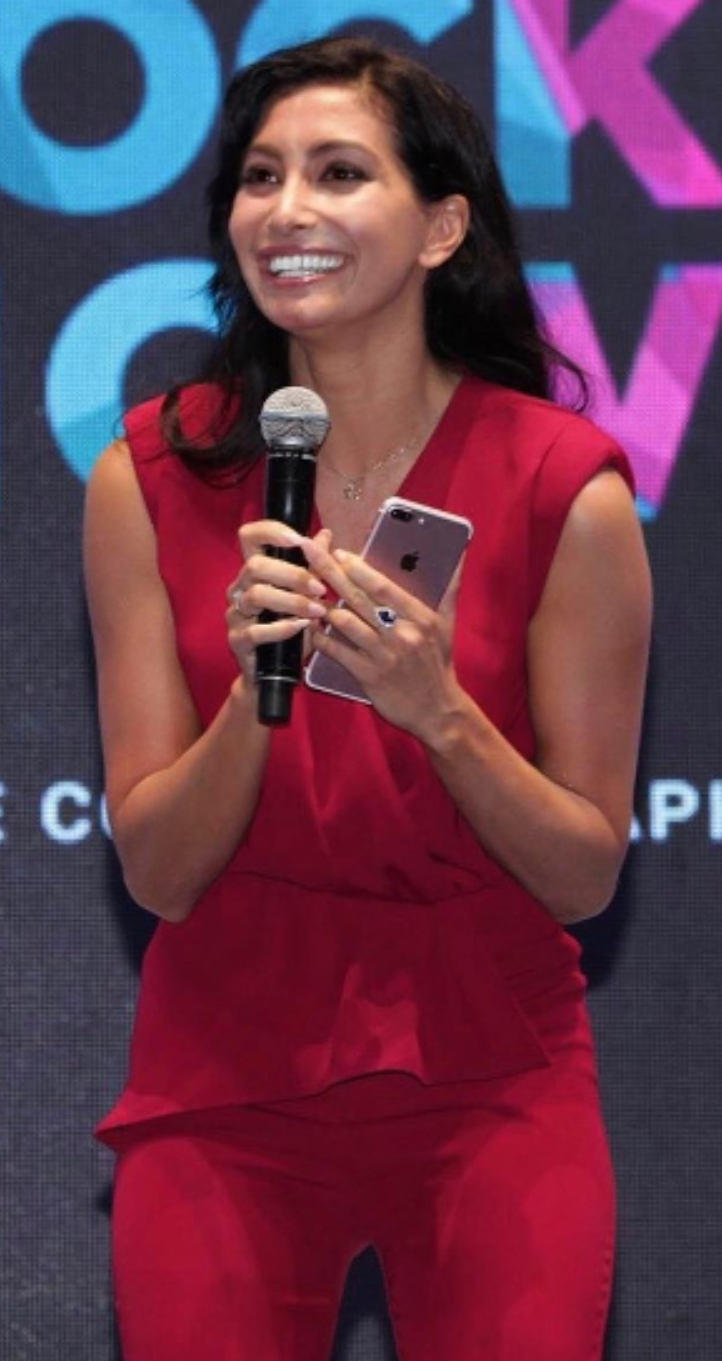 Renowned gaming industry experts are expected to participate in the BlockChip launch event. This includes blockchain strategist and investor Thomas Power, Eman Pulis, founder and CEO of the Malta Blockchain summit, and Maria Jones, VP of Coin Telegraph, amongs others. The event will also see participation from iGaming and blockchain enrepreneurs. Participants will also be able to discuss their ideas with BlockChip team.

Following the successful completion of the BlockChip launch, a private sale will take place at the end of June. The public pre-sale and ICO will commence in July and August, respectively. Exact dates for pre-sale and ICO will be soon announced. However, whitelisting and pre-registration for the ICOs has already started.

Commenting on the launch Mark Suwankumpoo, CEO of BlockChip said:

“BlockChip is the future of iGaming. By utilising cutting-edge blockchain and AI technologies, we are able to deliver players seamless gameplay, instant transactions and a much wider choice of games with the BlockChip ecosystem. Our ecosystem is an open platform for games developers, giving them the opportunity to produce top-quality games and profit from their work instantly. As players, we could see that the industry wasn’t living up to the demands of the modern iGaming consumer- that is something we need to change and we believe that BlockChip is the answer.”