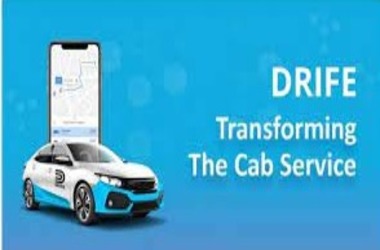 A blockchain-powered ride-hailing network in India has started its first batch of active operations in Bengaluru, often known as India’s IT capital, with the goal of changing the mobility business. The platform is built on the Ethereum blockchain. DRIFE has officially announced the beginning of their pilot programme in India.

DRIFE is a decentralized ride-hailing network that is founded on blockchain technology. It is the first blockchain model to be deployed on the ground and is the first of its kind in the world. DRIFE has announced the beginning of a pilot program in Bengaluru, the first of several locations that the blockchain giant plans to target in the coming months, three months after launching its native $DRF cryptocurrency.

The unique platform was created as an impact project with the goal of empowering the value producers and extractors within its community – the drivers and passengers – by providing them with the tools they need to succeed. In the case of DRIFE, there are no spike rates and no commission fees collected from the drivers, and the tariff is determined by the community of passengers and drivers themselves.

DRIFE has established itself as the go-to cab service for smart cities, concentrating on advanced and environmentally friendly technology solutions to provide the greatest service, pricing, and salaries possible to its customers. Firdosh Sheikh, CEO and Co-founder, shared his thoughts on the debut in a statement “We have gone a long way from the start of horse-drawn carriages and taxi services, and there are several ride-sharing applications and organisations operating across the globe. In the present day, drivers no longer receive the rewards of their laborious efforts in keeping our lives going and transporting us to our destinations. DRIFE’s major purpose is to address the problem, since it is designed to put a stop to low salaries and strong demand for truck drivers in the first place. When drivers get 100 percent of the profits, expenditures may be reduced, and passengers can expect to pay less for a higher-quality experience.”

She went on to say more.
“The introduction of DRIFE’s ‘Ride the Change’ platform also signifies a watershed point in the history of cryptocurrency and blockchain, since it is the first time that a blockchain platform will become a part of our daily life.”

“While blockchain and cryptocurrency have been inaccessible to the majority of the world for years, they are now able to take advantage of all of the benefits of blockchain technology with market-dictated pricing, making it possible for cryptocurrency to be used to pay for everyday services and provide transparency that the traditional ride-hailing industry simply does not provide. Another feather in the hat for blockchain as an application on the road to developing smart cities throughout the globe, this is a major step forward in global cryptocurrency acceptance.”

Following the announcement of the pilot rollout, DRIFE saw a tremendous spike in investment in its native $DRF token, with the value of the token increasing by a factor of 1000.

DRIFE takes pleasure in providing a legitimate and easily comprehendible use for the DRF cryptocurrency token. It is now available for trading on the MEXC Centralized Exchange as well as the PancakeSwap decentralized exchange, respectively.

DRIFE’s community is one of the biggest in the blockchain industry, with over 120,000 members across all social media platforms, making it one of the largest in the market. DRIFE, if it continues on its current course, will be well-positioned to compete with industry giants like as Uber and Lyft over the next decade. 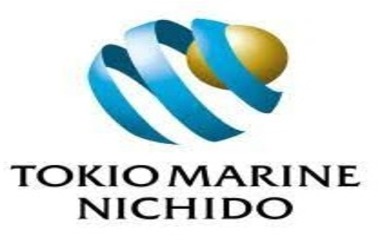