Ripple, the provider of blockchain platform for real-time gross settlement system and creator of cryptocurrency XRP, has combined three of its offerings into RippleNet offering. The produce offering was explained by a company spokesperson through the statement below:

The Ripple clarified that fundamentally there is no change in the product:

“Other than the names of the product, very few things have changed and will not affect our customers.”

Ripple trusts that shifting from a range of services to provide a network to its clients is an obvious progress in its strategy due to the strong increase in its client base and creation of its standards. He finished by saying “RippleNet is more than just a suite of software.”

Referring to the series of disputes that have plagued the venture, Ripple CEO, Brad Garlinghouse, differed that Ripple’s “transparency has opened us up to attack.”

Garlinghouse stated that there is a “bunch of misinformation” out there, but asserted that this is partly because Ripple is “ten or a hundred times more transparent than anyone in the crypto community.” 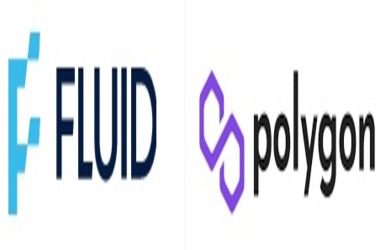