Blockchain payment Firm Roxe to Get Listed via $3.65b SPAC Deal

Blockchain payment Firm Roxe to Get Listed via $3.65b SPAC Deal 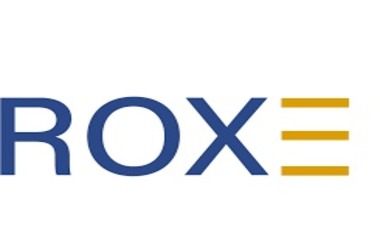 As per a person familiar with the situation, blockchain-based payments firm Roxe Holding is close to an agreement to go public through a merger with blank check enterprise Goldenstone Acquisition at a cumulative valuation of US$3.65 billion. The merger would take place at a time when Roxe Holding is contemplating taking the company public.

The transaction goes against the grain of an unfavorable market climate, in which the value of cryptocurrencies is plummeting and investors are generally losing interest in special purpose acquisition companies (SPACs) of this kind, in part because of dismal results.

According to the sources, none of the Roxe investors have any intentions to liquidate their current holdings in the company. The initial public offering that Goldenstone had in March of this year only brought in US$57.5 million, which is a fraction of the total value of the transaction. According to the sources, investors in Roxe are eligible for an earnout in the form of extra shares in the merged business if specific stock price goals are reached.

The individuals, who spoke on the condition of anonymity because they were not authorized to discuss the matter publicly, indicated that an agreement may be revealed later on Tuesday. Roxe was established in 2019 and acts as a connector between banks, payment corporations, and remittance organizations. The company’s private blockchain tokens are used to make international transfers possible. It does not employ cryptocurrencies, the value of which has been very speculative in recent times.