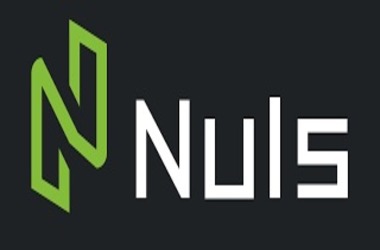 In particular, the tweet revealed that it noticed the transfer of 2 million tokens, of which 548,354 tokens, worth about $131,600, had already entered the secondary market and is now untraceable.

As retaliation to the hacking incident, Nuls intends to implement a hard fork of the Nuls blockchain at block height 87,800. Furthermore, the Nuls core team revealed its plans regarding the remaining tokens that are still under their control.

“After the hard fork, the remaining 1451645.65303905 NULS that has not entered the trading market will be destroyed in a permanent freeze to prevent continued flow into the market.”

Nuls team believes that the hard fork will prevent its community members from incurring additional losses.

The hard fork will be completed as early as possible, with the team informing node owners that an overhaul is necessary and should be compulsorily carried out.

Nuls clarified that it has fixed the vulnerability in the Nuls 2.20 version protocol, which hackers took advantage of. The team also stated that crypto exchanges which had listed Nuls token are extending their cooperation to resolve the issue at the earliest.

The hacked tokens account for only 25 of the total Nuls token liquidity of 73 million. Notably, the hacking incident did not have much impact on the price of NULS tokens. At the time of writing this article, NULS tokens token had lost 1.1% to trade at $0.2412. The blockchain firm has offices in Singapore and Southwestern China, in addition to teams in the US, South Korea and Australia. 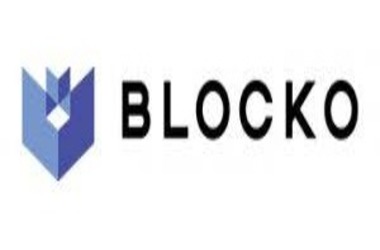