Brave, the blockchain powered web browser, has extended its crypto tipping facility to Reddit and Vimeo. Through a tweet, Bave announced the launch of new version, which enables users to tip on Vimeo, an ad-free video platform, and Reddit, a social discussion platform, using the Brave’s native cryptocurrency, Basic Attention Token (BAT).

The tipping feature, integrated on Reddit and Vimeo, has been introduced weeks after Brave unveiled tipping facility for Twitter users, after a successful test of the service on its browser Brave Nightly, which is also being tested concurrently.

Earlier this summer, Brave unveiled Redit and Vimeo tipping as a portion of developer preview of Brave. Notably, this is not the first time a tipping option was brought about in Reddit and Vimeo. Back in 2012, Vimeo launched its Tip Jar Feature, permitting content providers to receive donations in the range of $1 to $500 by credit card or PayPal.

However, the facility was halted in July 2015 as Vimeo concentrated on a different tool for content monetization, named Vimeo on Demand. 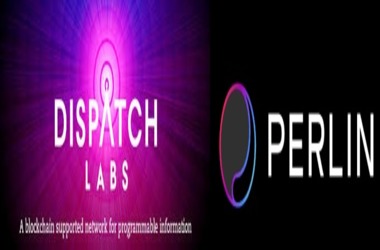 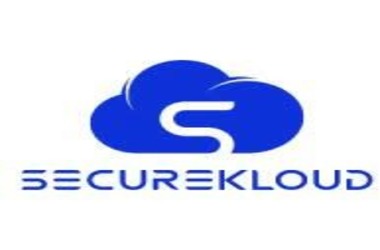 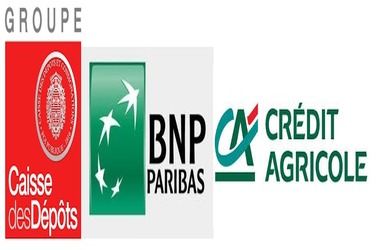