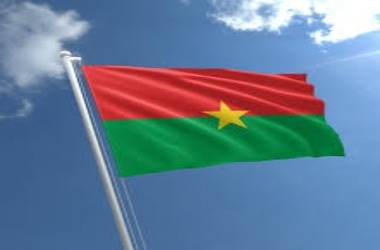 The KfW, a German government-owned development bank, is working with the Burkina Faso Ministry of Finance, a landlocked nation in Western Africa, to trial a blockchain system for use in public finance.

The KfW banking group is owned and operated by the German Federal Republic (80%) and the German states (20%). The bank, which accounts for over 90% of its borrowing needs in the capital markets, is the third largest bank in Germany by balance sheet.

In Burkina Faso, the KfW will test an open- source blockchain app called TruBudget to make the use of public funds transparent and verifiable. TruBudget allows users to store and approve all contracts in the industry in real time using a blockchain.

The bank said “All of the parties involved can collaborate on this platform and track who made what changes. The blockchain technology not only enables greater transparency, even more importantly, it prevents retroactive or unauthorized changes. This minimizes the risk that funds are misused by the institutions that receive the disbursements.”

According to KfW, public budget funds are at risk of being misappropriated in developing countries instead of being used to benefit the common facilities (e.g. for schools and hospitals). With TruBudget, all approval steps in the procurement, contracting, tendering and disbursement process are recorded in an immutable ledger.

Dr Norbert Kloppenburg, member of the Executive Board of the KfW Group said “One of the biggest obstacles to economic development is the mismanagement of public funding. It also jeopardizes the effectiveness of Financial Cooperation on a regular basis. KfW’s TruBudget is an innovative digital application from which other development banks can also benefit. This software makes Germany a global pioneer in the use of digital solutions to alleviate poverty.”

Joachim Nagel, member of the KfW Executive Board, said that the platform could help reduce long manual processes and ensure the proper use of funds.

Nagel said “With TruBudget, we create transparency for the benefit of all parties involved, and we enable donors to use funds safely, even using the structures of the partner country directly.” 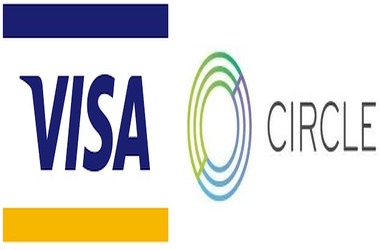