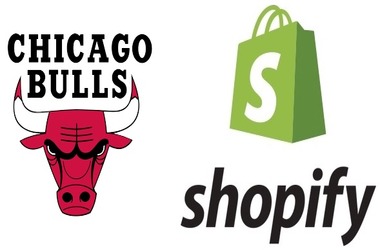 The Chicago Bulls are one of Shopify’s earliest associates to create an NFT outlet on the network, as per Finklestein, with Shopify’s president stating that the solution will only be offered to a “exclusive group” in its early phases.

Sweet’s NFT marketplace was linked to Shopify in May, letting users to create and trade nonfungible tokens straight via the famous e-commerce platform. Sweet handles NFTs that follow the Ethereum ERC-721 specification, the Simple Ledger Protocol’s SLP token standard, and the Flow blockchain from Dapper Labs.

The NFTs for the Chicago Bulls were created on Flow, which also houses the NBA Topshot tokenized distinguished collections.

Get ready for the @ChicagoBulls Legacy Collection, celebrating their run from ’91-98

The “Bulls Legacy Collection” will be issued in six installments, with every token honoring the team’s six championship victories between 1991 and 1998. The first NFT went live on July 26 and has been already auctioned, with the second NFT set to go live later this evening. The final four NFTs will be released in the coming four days. Notwithstanding the slowdown of the NFT market, sales of NFTs exceeded $2.5 billion in the first half of this year.

Before Shopify offered this capability, merchants would have to sell through a 3rd party marketplace aka less control of the sale and customer relationship. Once again we are putting the power back into the hands of merchants and meeting customers how and where they want to buy.

Notably, OpenSea, a prominent nonfungible platform, had concluded a $100 million Series B investment round headed by venture capital company Andreessen Horowitz with a value of $1.5 billion, showing that VC investors remain positive on the nonfungible industry.

Market participants are still keen to purchase valuable NFTs, with a single token from Tyson Fury’s maiden NFT launch fetching over $1 million in a bidding on July 16, and over 32,000 individuals signing up to take part in modern artist Damien Hirst’s second NFT release last week. 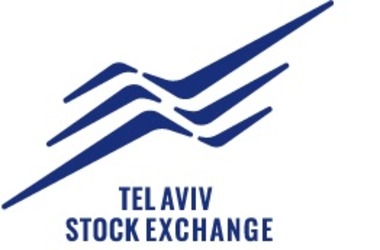 36% of Influencers Own NFTs (Non-Fungible Tokens)