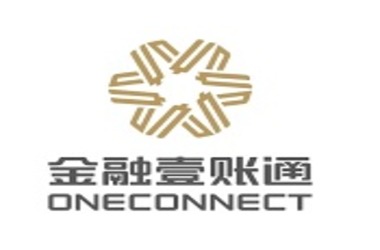 This is the second consecutive year that OneConnect Financial Technology Co., Ltd. (NYSE:OCFT), a leading platform for financial institutions to use technology as a service, has made Forbes’ list of the 50 most promising blockchain companies by 2022. The most recent Forbes list, which was announced on February 8, recognizes the most successful firms in the blockchain market. Microsoft and Ant Group, as well as Chinese giants A16Z, Paradigm, Coinbase and Microsoft, all made the cut.

This year, OneConnect launched a dedicated blockchain team that provides technical support, product development, and consulting services. Technology-wise, the Company has established its own blockchain underlying infrastructure to provide financial security and efficiency. The mature model of the product has made it possible for customers to engage in blockchain projects more easily and with reduced barriers to entry. Service-wise, the company’s professionals have supplied well-rounded assistance with their years of project implementation expertise.

As a result of blockchain’s unique tamper-proof nature, SMEs and commercial banks no longer face an information asymmetry. Over 480 financial institutions provide more than 1,300 financial products on OneConnect’s financing platform, which syndicates data from 34 government agencies to assess a borrower’s risk status.

More than 68 billion yuan ($10.7 billion) in finance has been provided to more than a million firms. Aside from its assistance for Hong Kong’s “eTradeConnect” initiative, which helped it make the cut. A blockchain-based Trade Finance Platform (PBCTFP) for tracking and simplifying the financing of imports and exports between China’s mainland and Hong Kong was launched in November 2021 in partnership with the People’s Bank of China’s digital currency research lab.

Cross-platform connection has made trade financing easier and faster by removing the need to exchange paper papers. This has helped the Greater Bay Area’s economy grow.