China’s position on decentralized cryptocurrency trading looks to be hardening. According to Chinese writer Colin Wu and crypto news website 8BTCNews, search results for several of the world’s biggest cryptocurrency exchanges have returned blank results as of Wednesday.

Cointelegraph’s Chinese workforce has used search engines to look for cryptocurrency exchanges and noticed that the results are unavailable. Nevertheless, it appears that a combination search such as “Binance Academy” or “Huobi Research Center” is still getting past the censorship.

This looks to become another move in Beijing’s expanding control of cryptocurrency-related content on social media if the scenario persists. Weibo, China’s Twitter-like microblogging website with over 530 million monthly active users, banned many popular Bitcoin (BTC) and crypto-related material providers’ profiles on Monday.

Customers of Baidu and Sogou, two prominent Chinese search engines, are unable to find Binance, Huobi, or OKEx, according to Colin Wu, or Wu Blockchain on Twitter.

Wu and 8BTCNews also report that Weibo has implemented the same blocking tactics, with Wu claiming that Zhihu – a Chinese version of Quora — has also done so. China’s surveillance actions are part of a larger effort to prohibit different cryptocurrency operations, such as mining and crowdfunding, by declaring the latter unlawful.

At the same time, it was not only search engines that blocked the three major exchanges, but also social media such as Weibo (China’s Twitter) and Zhihu (China’s quora).

Currently, search results for keywords such as #Binance , #OKEx and #Huobi on Weibo no longer show results. “In accordance with relevant laws, regulations and policies, the search results are not displayed,” the Weibo page said. #cryptocurrency pic.twitter.com/WDI9Q1VY9O

Financial and payment organizations that provide services connected to cryptocurrency and token funding platforms that could be used as fiat-to-crypto bridges are among the areas being investigated. The government’s assault on mining has centered on worries about the sector’s carbon footprint, particularly in places like Inner Mongolia. 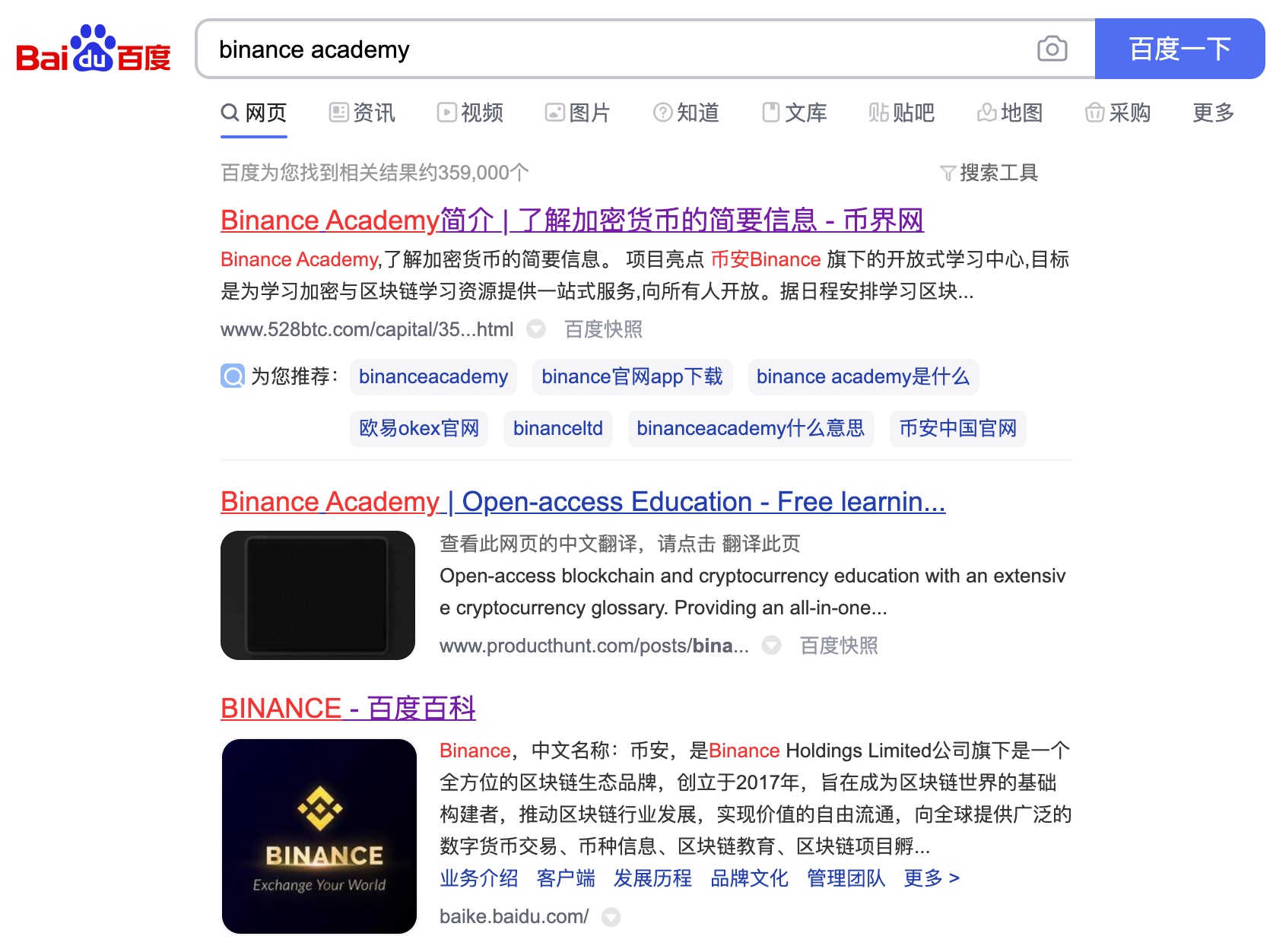 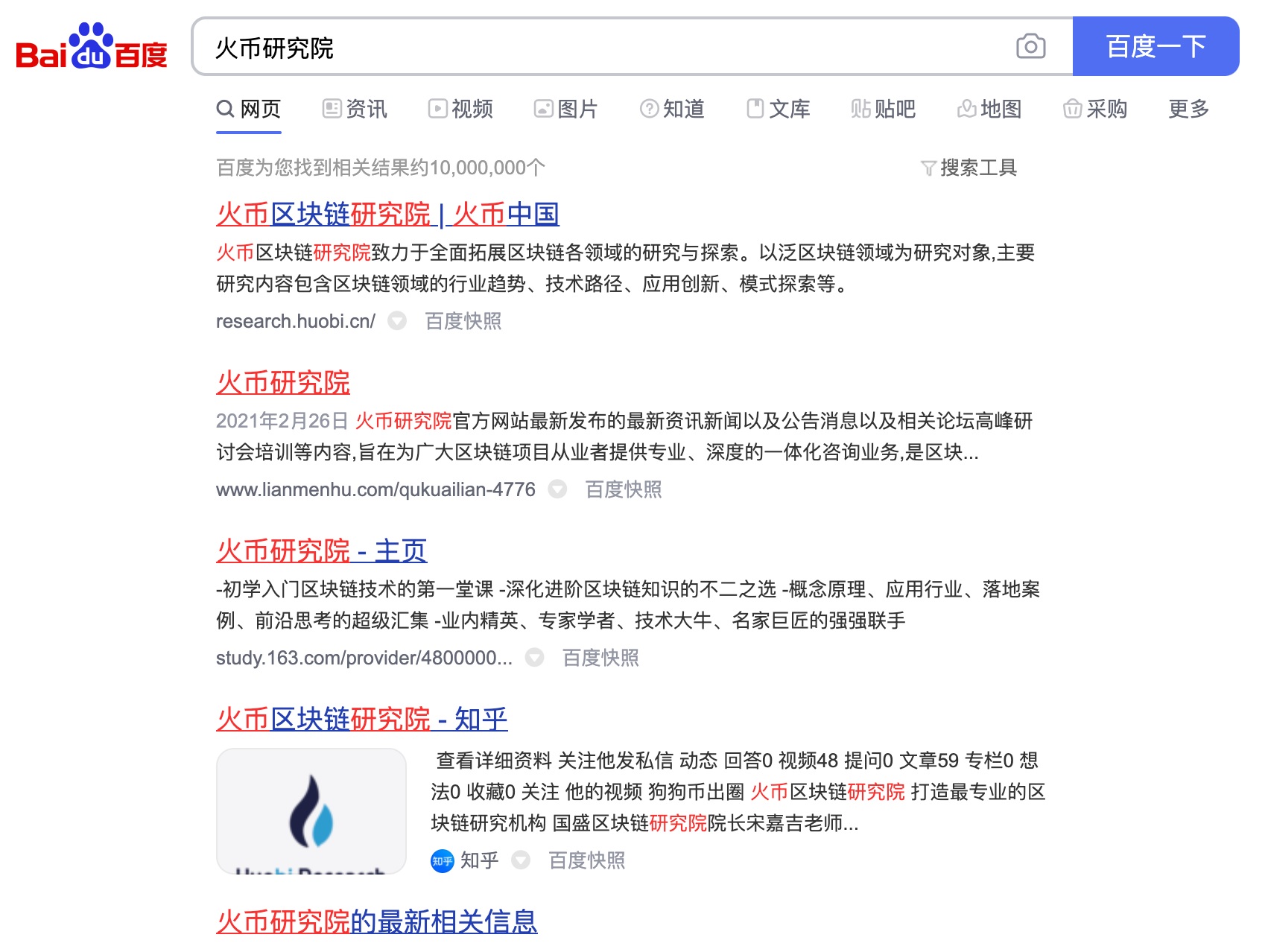 At least 3 different mining businesses have declared that they would cease operations in the mainland: BTC.TOP, Huobi, and HashCow. Officials from the targeted exchanges have still to make a public statement on the alleged social media restriction tactics. Binance was unable to speak on the topic, but did state that it “does not presently maintain exchange business in China.”