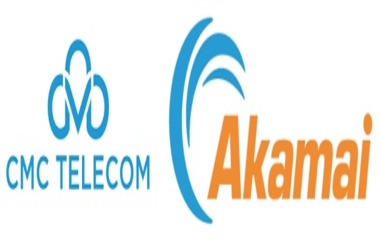 Hackers haven’t really ended DDoS attacks. Security has always been a problem for many trading floors worldwide, leading to the shutdown of some. CMC Telecom and American cloud service provider Akamai have inked a deal to offer security services for blockchain-based trading platform, as per a report released on the CMC homepage on May 2.

As per BCNEX co-founderand CEO Ngo Hoang Quyen, keeping a cost effective and robust system for any trading floor or e-commerce is a prerequisite. Collaboration was seen as one of several other digital content facilities that will be offered in the long run.

Furthermore, Quyen is optimistic that the consumer experience will now be monumental. Akamai is one of the world’s largest distributed computing networks, with revenues of over $2.5 billion in 2017.

Both companies will back BCNEX, which provides support for blockchain-based startup companies in Vietnam. The partnership’s objective, according to the report, is to maintain user information secure and deter distributed denial-of-service (DDoS) attacks.

“Many trading floors around the world had to close due to the pervasion of hackers, including cases of DDoS attacks. Maintaining an efficient and stable system is a minimum requirement for an e-commerce platform in general and a trading floor in particular.”

The facilities are anticipated to be made available for BCNEX early this May. CMC Telecom’s Value-Added Business Center director, Le Anh Vu, highlighted they have teamed up with Akamai since 2015 and briefed BCNEX before they agreed to sign a deal.

Le Anh Vu, one of Vietnamese firm’s directors, said BCNEX end customers will gain from greater speeds while using the trading platform. BCNEX is essentially a software startup that backs numerous start-up ventures involving blockchain in Vietnam. Its blockchain platform allows investors and donors in countries all over the world to swap coins or token of different blockchain or crypto-related ventures.

BCNEX completed a financing round in March, securing US$1 million from unknown investors. Foreign investors will take part of the second round. Nonetheless, the contract is a significant step forward for BCNEX, as it enables trading floors to keep away hackers and DDoS attacks. Akamai was previously engaged in offering similar services. 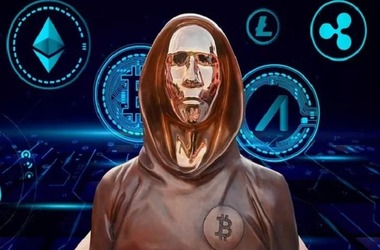 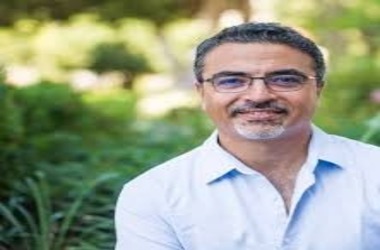 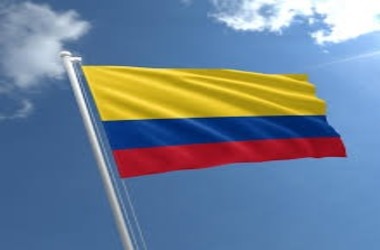