ConsenSys, the Ethereum (ETH) blockchain startup that promotes similar blockchain companies, took part in a $2 million seed financing round for Iceland-based blockchain tech startup Monerium, according to the company’s January 11 press release. One of the four founders of the company is the former Chairman of the Central Bank of Iceland.

The financing round was supposedly led by Crowberry Capital, the Icelandic venture capital fund, with participation from Iceland based private investment firm Hof Holdings.

Monerium was founded in 2016 and supposedly creates a solution to “bridge fiat money and blockchains” by disbursing what it calls e-money. Former chairman of the Central Bank, Jon Helgi Egilsson, together with co-founders Gísli Kristjánsson, Hjörtur Hjartarson and Sveinn Valfells, have 14 employees spread across Iceland, Sweden, the United States and the United Kingdom.

Monerium is currently waiting for the review of its application to turn into a financial services firm, with European Economic Area (EEA) license.

If obtained, the license will definitely help to promote the different features associated with its intended e-money issuance, specifically with respect to compliance, asset management and risk management.

In the media release, ConsenSys co-founder Andrew Keys stated that Monerium support is in accordance with the incubator’s goal of assisting to build “the infrastructure needed for a more decentralized and self-sovereign future.” Earlier this month, ConsenSys collaborated with AMD semiconductor manufacturer and investment management firm Halo Holdings to create a blockchain-based cloud computing framework. 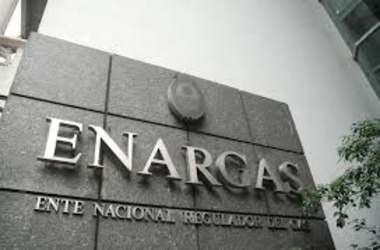 Ripple CEO Reveals Criteria For Settling with US SEC