Japanese developer of blockchain, Crypto Garage, announced this morning that it had obtained regulatory approval to test its settlement platform using the Liquid Sidechain of Blockstream.

Crypto Garage, which emphasized that it is the first blockchain financing venture to receive the green light under the current regulatory sandbox (testing environment) program of the Japanese government, will now preform a one-year trial with a consortium of partaking cryptocurrency exchanges.

The product, named Settlenet, utilizes Liquid as portion of a scheme that allows marketplaces to offer yen-backed stablecoins and trade against Liquid Bitcoin (L-BTC), the sidechain of Blockstream. The functionality also uses ‘ atomic swaps,’ which enables cross-blockchain trades without exchanging assets manually.

“This will enable rapid, secure and confidential transfer of the crypto assets while eradicating counterparty risk. In addition, Settlenet will provide the regulatory authorities with the functionality to monitor any unlawful trade, including money laundering.”

The rollout has arrived at a critical time for Japan, which has created a restrictive but stringent regulatory framework for exchanges, especially after multiple high- profile hacks in the past one year.

It is worth remembering that Coincheck, the platform that lost more than half a billion dollars in January 2018, recently stated that it has obtained complete regulatory licenses from the Financial Services Agency( FSA), the country’s financial watchdog. 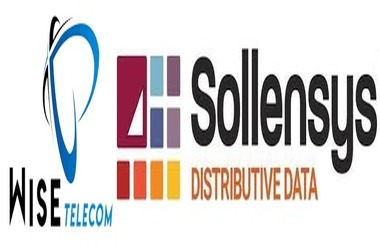