Celsius Network, a cryptocurrency lending platform, has claimed holding over $20 billion in digital assets, earning it the credit of being one of the biggest in decentralized finance sector.

The business performed an internal audit utilizing technology supplied by analytics company Chainalysis, and discovered that it was taking up approximately $1 billion worth tranche of cryptos on a monthly basis.

Celsius CEO Alex Mashinsky attributes the platform’s success to its “low-cost lending and high-interest return on 43 cryptos,” and also its community-centric approach.

According to the Celsius webpage, the platform now has over 962,000 members, or approximately 1% of its aim of “bringing the next 100 million people into cryptocurrency sector.” In March, Alpha Sigma Capital, another Celsius investor, predicted that the platform will have $30 billion in assets under management (AUM) by the end of 2025.

Despite the fact that the decentralized finance (DeFi) sector was affected this month by its biggest assault through vulnerability in the Poly Network, Celsius has rewarded $468 million in cryptocurrency incentives to depositors in the past year. 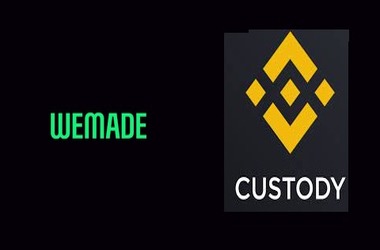