As per the latest report from Bloomberg, blockchain and crypto focused firms have already raised more funding than entire 2020. In 1Q21, 129 startups centered on cryptocurrency and blockchain technology have made raised an aggregate of $2.60 billion in funding.

Pointing to data provided by business analytics firm CB Insights, Bloomberg states that during 2020, cryptocurrency and blockchain technology companies were able to raise an aggregate sum of $2.30 billion via 341 deals.

As per the data, 2018 still holds the record for attractive the largest funding by the crypto sector, with the amount raised being $3.30 billion.

As per CB Insights, the sharp increase in financing of projects this year was became a reality because of the involvement of several large US firms such as cryptocurrency based lending service provider BlockFi, the UK headquartered cryptocurrency wallet provider Blockchain.com and Canadian blockchain-based game developer Dapper Labs.

These three firms have successfully raised almost $1.10 billion in 2021, with BlockFi finishing a $350 million financing round in March. After getting funded to the tune of $120 million in February, Blockchain.com raised $300 million as finance through a fresh funding round in March, taking the valuation of the firm to $5.20 billion. 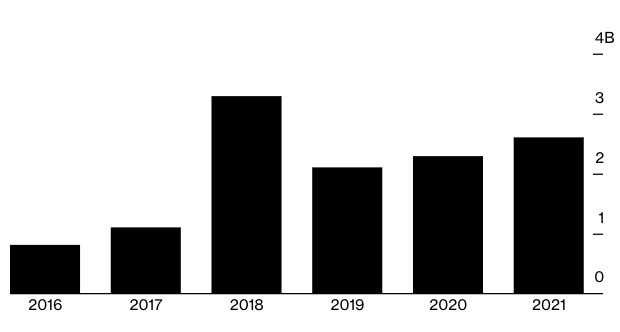 Dapper Labs, the developer of the well-known Ethereum blockchain based CryptoKitties game and the non-fungible token trading platform NBA Top Shot, was funded to the tune of $305 million by investors such as Michael Jordan, the renowned NBA player earlier in 2020.

Alongwith credible increase in venture capital funding in the crypto sector, blockchain and cryptocurrency enterprises have been also consolidating their position. As per Henri Arslanian, worldwide cryptocurrency chief at PricewaterhouseCoopers, 2021 is on course to considerably overshadow the count of cryptocurrency mergers and takeovers completed last year. 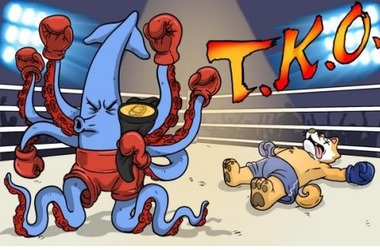