Santiment, a crypto analytics business, reports that wealthy cryptocurrency investors have been accumulating substantial amounts of one high-cap cryptocurrency during market corrections. Santiment informs its 117,000 Twitter followers that whales, or cryptocurrency holders with wallets containing between one million and ten million XRP, have amassed more than 19 million more units of the eighth-largest cryptocurrency in the previous three months.

“While XRP is now trading at $0.825, smart money whale billionaires have continued their year-long habit of collecting further supply. Addresses with 1 million to 10 million XRP now contain 3.31 billion, a 6% rise over the last three months.”

At the time of writing, XRP is trading at $0.81, meaning that smart money whales currently own more than $2.66 billion in XRP. Additionally, Santiment has its sights set on Ethereum (ETH). The analytics company speculates that the fall in Ethereum’s transaction costs may be enticing people to join the network. 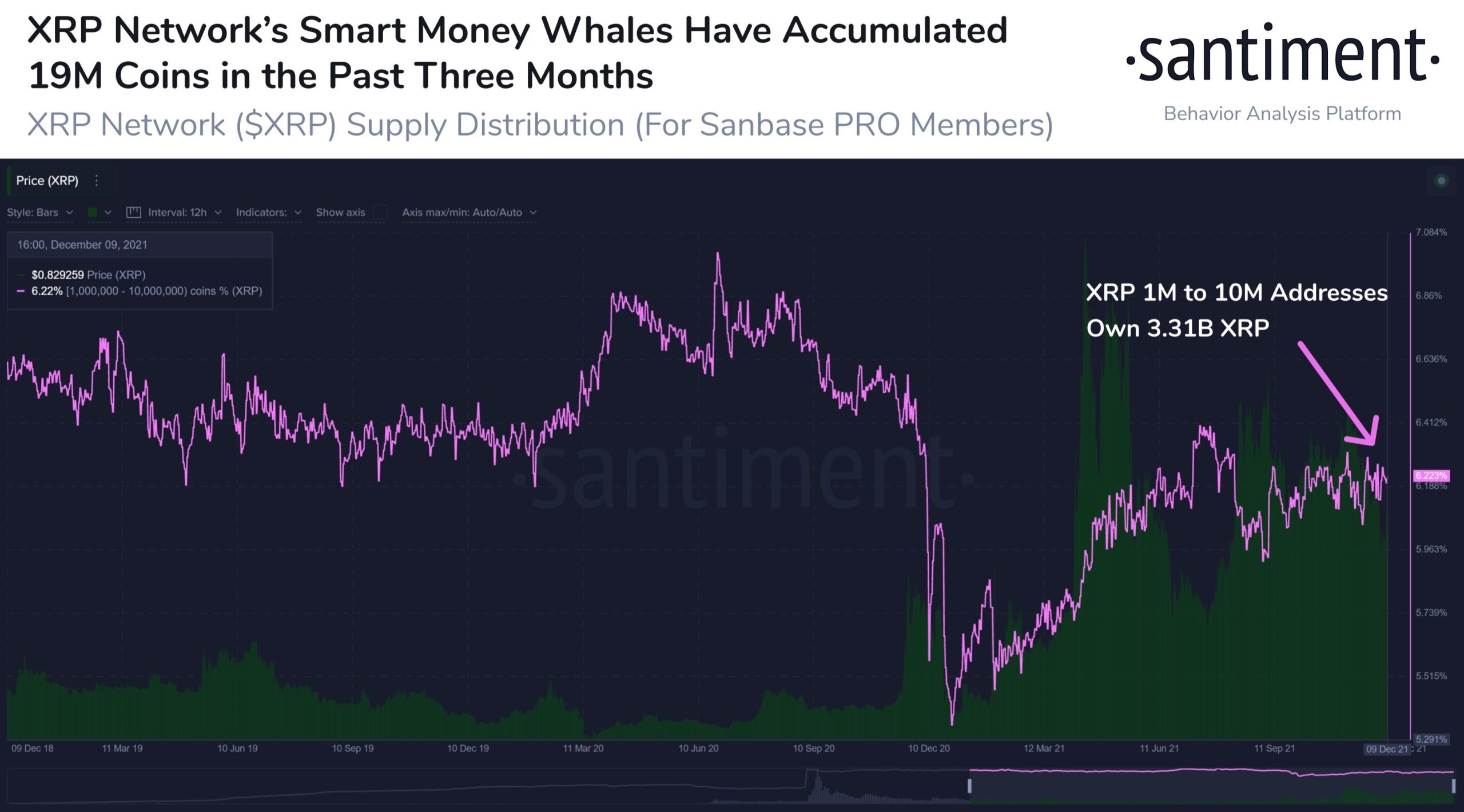 “We may now be seeing a fresh surge of interest in ETH, fueled by low(er) entry hurdles. Fresh addresses communicating with ETH exhibit the same trend (divergence). It’s too early to tell, but might this be a hint of the second-largest coin regaining basic strength?”

When it comes to Bitcoin, the crypto analytics group believes a positive signal is emerging amid the market’s scared and suspicious environment. According to Santiment, trading sentiment indicates that Bitcoin is already losing support. 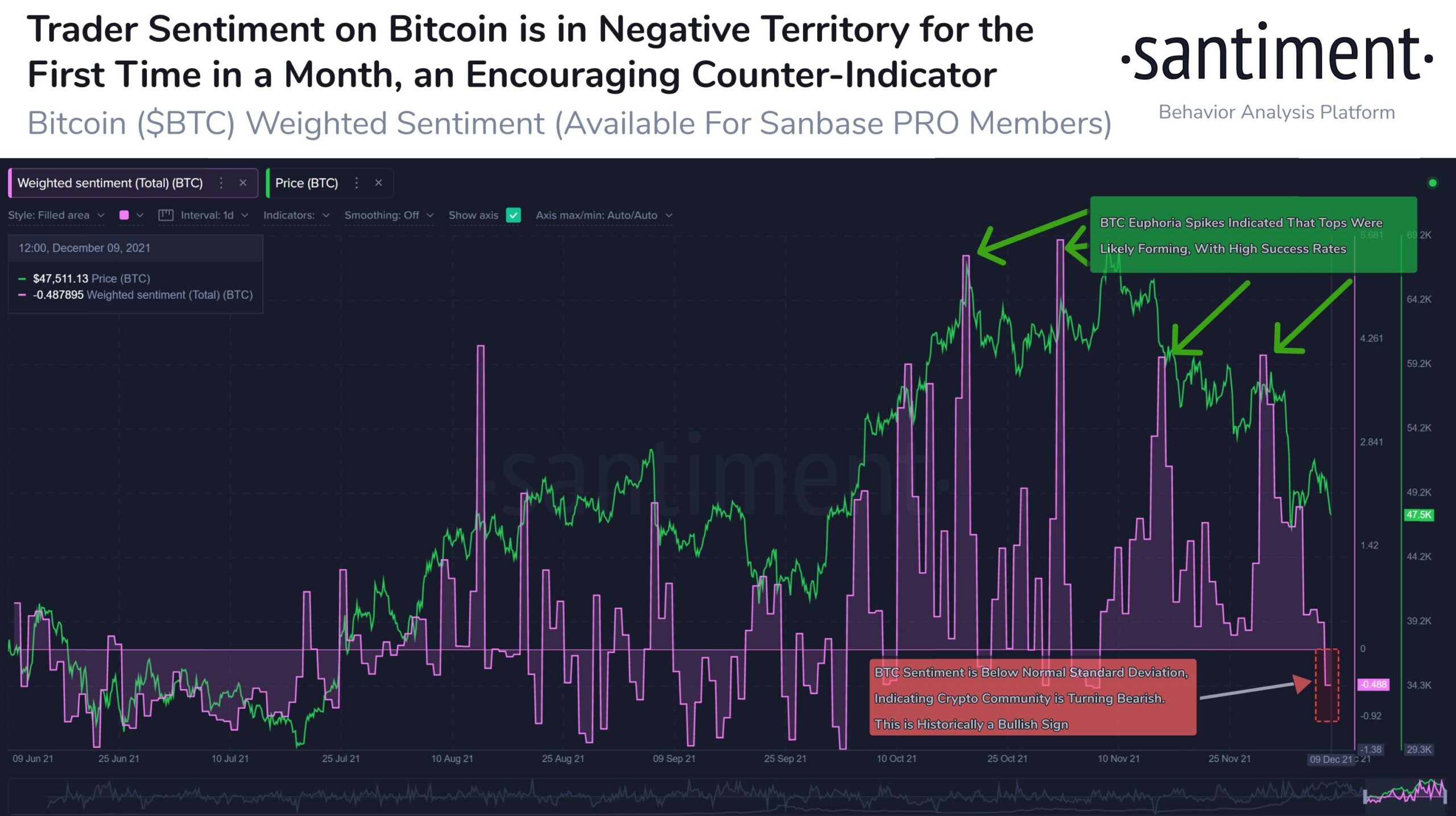 “With Bitcoin briefly falling below $48,000, trading mood has shifted to negative territory, as investors become doubtful of a comeback to mid-November levels. In the past, negative sentiment has been a precursor to a Bitcoin price bottom.” 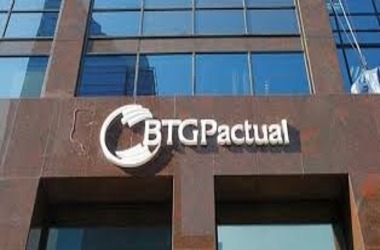