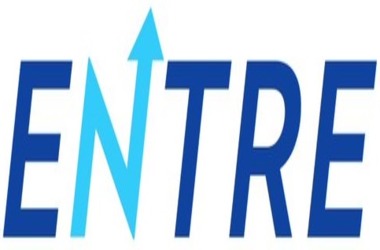 These platforms have money-earning aspects that developers and businessmen can put to use and start earning straight away. Entre, a Decentralized Web3 LinkedIn Competitor, has been rolled out on the Decentralized Social Media Blockchain.

Founder Michael Marra has pointed out that Entre is a web3 professional ecosystem structured to aid individuals’ link and work in the web3 domain.”

Web3 jobs command huge demand as large brands battle to lure talent to develop decentralized platforms. Entre has developed a platform loaded with professionals creating and releasing web3 solutions. Entre also has an in-built marketplace that simplifies the identification of any budding web3 opportunity that can expedite one’s career.

Founder Miachael Marra stated that decentralized social media is crucial because users have total control of their content and followers.

Businessmen can upload employment opportunities and gigs to sign up easily and even conduct an interactive session on the platform. Furthermore, content can be created, while hosting real-time telecasts and events.

Entre is developed on DeSo, which is credited to be the only layer-1 blockchain structured to develop and scale decentralized social media solutions to 1 billion users. DeSo is traded on Coinbase and has recently completed its Hypersync overhaul live on mainnet. Top investors in DeSo include Coinbase Ventures, Sequoia, Winklevoss Capital, a16z, and Alex Ohanian. 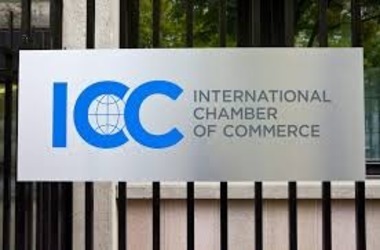 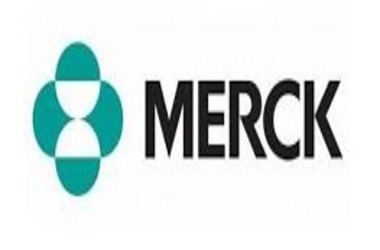