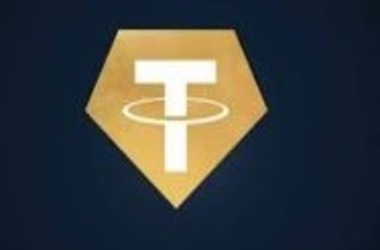 Tether Gold (XAUT) is pegged to gold, with the company holding equivalent troy ounces in a Swiss vault.

The sharp rise in price has happened only three days after the US government revealed that a second stimulus package is in line to be released for negating the negative impact of Covid-19 pandemic.

“In times of uncertainty, people like having accessibility to gold,” said Paolo Ardoino, Tether Chief Technology Officer (CTO). “Tether Gold is clearly a product that resonates in these times.”

Bitcoin spiked above $10,000 yesterday after remaining range bound between $9,000 and $9,500 for several weeks. Nevertheless, gold advocates such as Peter Schiff believe that Bitcoin investors are not bothered about stability.

He stated that investors will never make a fortune by investing in gold or gold pegged stablecoins, but will be able to minimize risk in comparison to investors in cryptos, which are marked by volatility.

Schiff continued to argue that a steep decline in the price of Bitcoin cannot be avoided:

In the meantime, Tether’s USD-pegged stablecoin (USDT) hit a market cap of over $10 billion.