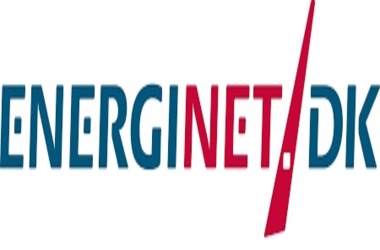 IOTA, which is based on tangle technology, has inked a Memorandum of Understanding (MoU) with Energinet, a Danish transmission system operator (TSO). Under the agreement, the latter will employ IOTA to improve efficiency of its systems.

The partnership is perceived as a landmark for IOTA and also a step forward in Denmark’s long-term objective to transit to green energy.

Even though Energinet is owned by the Danish Ministry of Energy, it operates as an independent enterprise taking care of the electricity and gas supply needs of Denmark. In the last few months, the company has begun testing budding technology such as blockchain and Internet of Things (IOT) in order to migrate to renewable sources of energy.

IOTA, a venture specifically concentrating on developing a distributed ledger for IoT, was the first blockchain based startup that drew the attention of the Danish energy giant.

As of now, Energinet is studying the feasible applications for IOTA Tangle in the Danish energy market. For example, IoT-based heat pumps could channelize energy to a heat sink when there is so enormous green energy in the power grid. Over long-term, the partnership is anticipated to move beyond green energy.

For instance, the IOTA technology is already applied for building smart cities in Taiwan.

Energinet’s André Bryde Alnor clarified that the main reason for the joint collaboration was to narrow the gap between the advancement in the IoT domain and the centralized technology presently used by the European Energy systems.

In the meanwhile, IOTA foundation representative Wilfried Pimenta de Miranda has stated that IOTA is ‘eager’ to function as a stimulant for future advancement in the energy sector by permiting Energinet to capitalize on their skill and experience in the area of information management.

It is worth pointing out that Copenhagen is already contemplated as Europe’s greenest city. In fact, the gas grid of Denmark is one of the most environment-friendly cities in the world. Nearly 40.5% of energy is generated through wind and solar power. By 2035, the country’s gas grid may be running purely by renewable source of energy (green gas).