A huge portion of yield farmers have little knowledge about the smart contracts that carry considerable risks, but forms the basis of the decentralized finance (DeFi) ecosystem. Nevertheless, it has not discouraged them from generating huge profits.

According to a survey of 1,347 yield farmers conducted by the cryptocurrency market data aggregator CoinGecko, 93% of participants have stated that they have generated minimum financial gain of 500%.

Nevertheless, about 50% of users are currently involved in yield farming with a minimum of $1,000. Therefore, high gas fees (charges paid for transaction on Ethereum blockchain) is a considerably worry in the community, although 75% of investors were fine with paying over $10 as fee per transaction.

Even though the sector’s reputation is debauched, the poll indicated that typical yield farmer is passably a rational crypto investor, with 68% of users revealing that they minimize risk by avoiding leveraging of their positions and 49% staying away from unaudited covenants. Only 40% of DeFi users have knowledge about smart contracts that form the core of DeFi covenants.

Crypto investors in all corners of the globe are involved in yield farming. 31% of yield farmers are European residents. It is closely followed by Asians with a share of 28%. North America and Africa takes the next two positions with 18% and 10%, respectively. 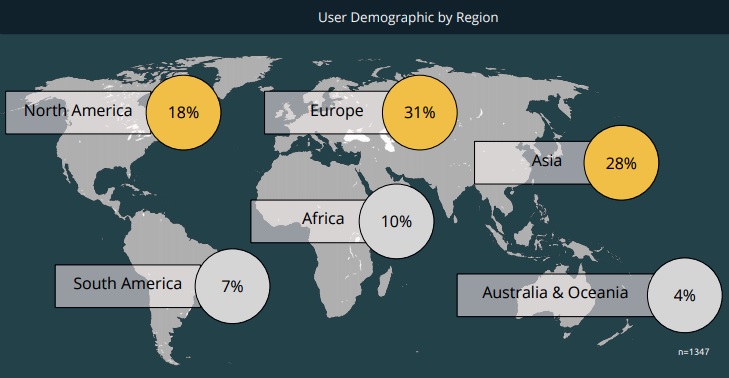 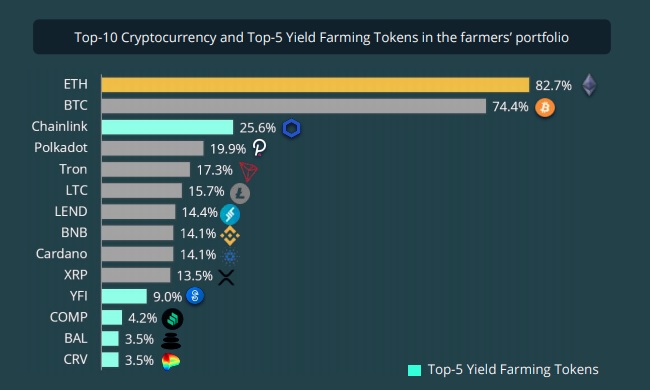 South America commands a share of 7%, while Oceania’s ratio is 4%. There is a huge male dominance in the field, with roughly 90% of yield farmers being male. 34% of the male yield farmers are aged between 30 and 39, and 25% are in their twenties.

Interestingly, 82.7% of yield farmers hold Ether and 74% hold Bitcoin. Only 25.6% of yield farmers possess Chainlink. It is followed by Polkadot holders with a share of 19.95%. Tron and Litecoin holders take up the next two places with 17.3% and 15.7% respectively.

Even though several DeFi ventures disburse farming rewards in the form of governance tokens, only 11% of users have uttered their willingness to take part in governance. 54% of users mainly attempt to retain their tokens, while 32% of yield farmers dilute their holdings immediately. 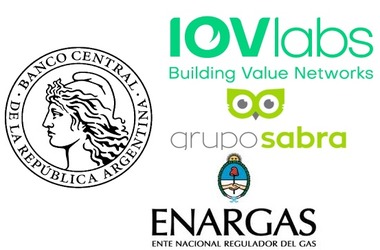