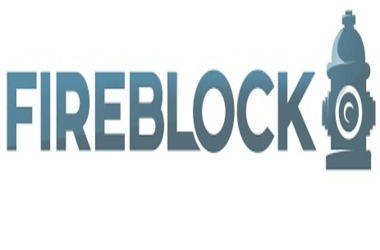 As per researchers from JP Morgan, Solana has recently outperformed Ethereum in terms of NFTs, notwithstanding a gloomy market scenario in cryptocurrencies. Solana ranks in the top 10 blockchains by use and market valuation, but it is the second-largest network when all Ethereum Virtual Machine (EVM)-compatible blockchains are considered together, according to Fireblocks CEO Michael Shaulov.

Shaulov stated in a statement, “It’s a highly scalable wallet solution with several applications. It may be utilized by an operations department to handle the institution’s treasury, or for Web3 retail apps, where a videogame could establish wallets for a million players and service them as a custodian, with all the necessary connections, restrictions, and safety to issue tokens and NFTs.”

Fireblocks links to over thirty-five blockchain systems and collaborates with a variety of Web3 firms, such as Animoca, MoonPay, Xternity Games, Griffin Gaming, Wirex, and Utopian Game Labs. As stated in a media release, the most recent Solana implementation employs WalletConnect V2, an improved covenant for connecting decentralized applications, to allow vault connectivity to non-EVM chain dApps.

“This incorporation also expands support for the WalletConnect2 covenant across the Solana network, according to Shaulov. It is just a superior, more safe, more scalable method of connecting to decentralized apps. Prior to it, you had to implement several proprietary, non-scalable systems.” 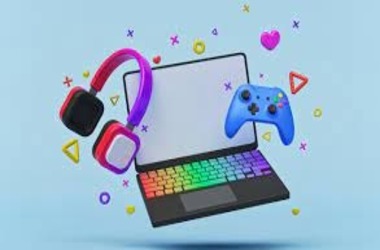