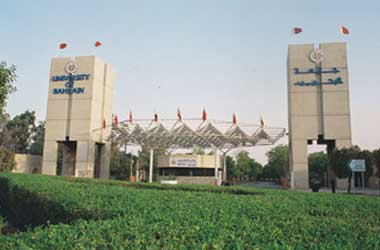 Over the years, Blockchain Technology has earned a lot of worldwide popularity with attention from numerous institutional investors. As many countries recognize cryptocurrency and blockchain technology and have even legalized it to a certain extent, many universities have started offering courses on this subject. The University of Bahrain is the latest participant in this global phenomenon.

As reported by the English-language local news media Trade Arabia on 13 January, the University of Bahrain has started offering diploma courses in distributed ledger (aka blockchain) technology. The editorial also discloses that the University uses the open source software blockcerts in cooperation with Learning Machine, a startup that provides a system for the issuance of provable official records in a blockchain-based format.

The Bahrain Government has repeatedly stressed the importance of blockchain technology for the economic development of the country. They also emphasized the underlying problem of cybersecurity vigilance.

“Blockchain’s ability to protect user’s data is a true mark of progress, especially due to the fact that it can be applied in different companies from different industries including cybersecurity.”

The effort taken by the university is simply a part of a global digitization technique.

“Blockcerts provides a decentralized credentialing system. The Bitcoin blockchain acts as the provider of trust, and credentials are tamper-resistant and verifiable. Blockcerts can be used in the context of academic, professional, and workforce credentialing.”