The electricity top-up feature facilitates users of ETN app to top-up their electricity meters straight away from the app, with payment in ETN tokens.

The ETN mobile app earlier included support for airtime and info top-ups throughout 140 countries across the globe. While Electroneum intends to extend its zone of operations through several ventures and in-app facilities, several users are not happy about its growth mainly due to the low price at which its ETN tokens are traded.

A Reddit user has opined the growth of ETN app as not encouraging in comparison to the company’s expansion of operations in several countries.

Nevertheless, the company stated that its two-and-a-half-year long “Phase One” has turned out to be triumphant in terms of luring and retaining new clients.

With over 2.4 million downloads of the ETN app, the company is perceived to be proactive in getting in touch with a lot of people in developing countries.

Their partnership with NGOs in these nations is a capable method of guaranteeing broader use of cryptos.

“By working with NGOs on the ground in developing nations, we are achieving true adoption of a cryptocurrency. We are enabling people and allowing them to join the global digital economy for the very first time.”

The company also revealed details about its other project, AnyTask, which is an endeavor to create a P2P marketplace. The project also aims to draw more people from emerging countries to participate in the gig economy.

As per data provided by Electroneum, there are currently over 300,000 registered buyers and sellers on AnyTask with roughly 4,500 listed ventures.

It is anticipated to crush the limitation posed by geographical borders in the freelance sector and also aid freelancers to increase their earnings by collecting reduced fees.

“More importantly, we want to ensure that the vast number of highly skilled unbanked people of the world have an opportunity to join the global freelance revolution.” 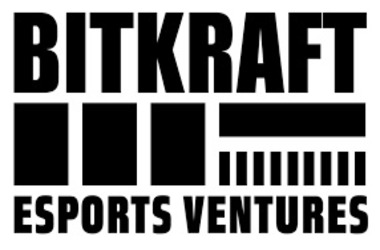