Elon Musk, the CEO of Tesla as well as SpaceX, expressed his disapproval of the metaverse and Web 3.0 environments, claiming that the concepts were being utilized as marketing jargon and business strategies. When questioned about his opinions on the metaverse environment, Musk responded, “I don’t see anyone fastening a frickin’ screen to their face throughout the day.” Musk made the statement in a conversation with The Babylon Bee.

“I’m not sure whether I really believe in this metaverse thing, despite the fact that I’ve had a lot of conversations about it.”

During a discussion on the metaverse and virtual reality (VR), Musk stated that he does hardly foresees a scenario in which people would feel thrilled to abandon the actual world to live in a digital world. As a result of his own personal observation, he went on to say that VR headsets typically cause dizziness when it is used to play computer games: “In the longterm, a powerful Neuralink might completely immerse you in augmented worlds. Despite the fact that this seems a little buzzwordy, I believe we are far from retreating into the metaverse.”

Musk launched Neuralink, a neurotechnology business that is largely focused on implanting brain implants in people in order to restore and enhance physical skills using computers, according to the company’s website. “In the present state of affairs, I cannot see a convincing metaverse scenario, and Web 3 appears to be more propaganda than substance. My understanding is lacking, and I may eventually grasp it, but I do not at this time.”

Tesla CEO Elon Musk also said that consumers would not like to move about with virtual reality headsets on and never want to take them off. He also recalls being cautioned as a child about the dangers of resting too near to the television:

“Are you sure it’s not going to destroy your vision? And then we have a television that is actually there in front of us (on the face). I’m thinking, Wait, what? Does it sound okay to you?”

Musk recently declared his endorsement for cryptocurrency, claiming that it is irreversible and primarily geared at limiting the authority of a centralized government, thus solidifying his position as perhaps the most prominent Dogecoin (DOGE) backer.

The following was expressed by Musk at the Code Conference in California: “It is not feasible to eliminate cryptocurrency, but it is viable for governments to hold down its progress.”

While being questioned about his thoughts on cryptocurrency laws, he also stated that the government Of the US should “do nothing.” 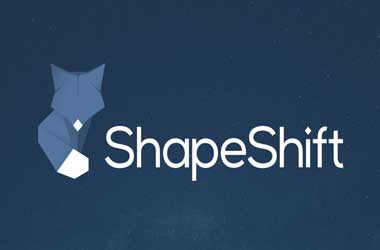 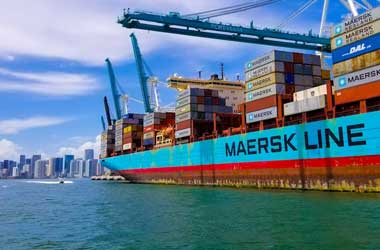 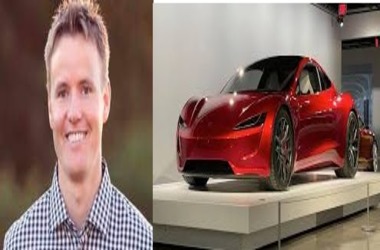