The foremost oracles will be created in collaboration with EMURGO, one of the firms in the Cardano ecosystem and Ergo (ERG). The initial two oracles are employed on Ergo and offer price inputs for the trading pairs: ADA/USD and ERG/USD.

The latest prototype unveils Oracle Pools, which have the ability to incentivize good initiatives and penalize bad activities. Ergo’s main programmer Alexander Chepurnoy stated that the idea encompasses key players in the DeFi ecosystem contributing funds to the oracle pools which are found to be of good use. Afterwards, the info providers receive compensation from the pool funds.

The prototype also visualizes info providers who stake funds as collateral. If a data provider inputs low-quality info, his stake will get “slashed.” Contrary to Chainlink, which rolled out a LINK token as gas kind of payment system, the latest prototype is crypto agnostic.

Gossips began circulating when Cardano founder Charles Hoskinson tweeted about discussions to Sergey Nazarov, founder of Chainlink’s co-founder. Some of them were anticipating an official revelation about Cardano incorporating Chainlink’s oracles.

@SergeyNazarov great talking to you today.

Nevertheless, so far, these gossips did not turn out to be true. May be, Cardano is not in a rush as there is not much of a use in oracles before the Goguen period. During the same period, it gives enough time to trial native oracle framework created by the company. 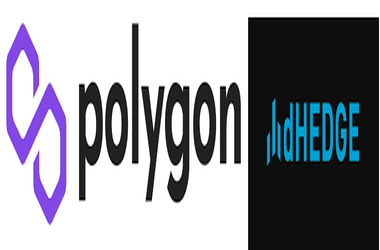