Its six-month Tribe Accelerator program will emphasize the development of products and the mass adoption of blockchain with decentralized applications or digital back – end solutions that tap distributed ledger technology, said the investor focused on South East Asia.

Eight start-ups will be selected for the initial cohort and the incubation program will start in Q1 2019. The partners include Enterprise Singapore, PricewaterhouseCoopers (PwC) Singapore’s Venture Hub and Icon Foundation’s South Korean blockchain network.

Trive Ventures, which typically invests in technology start-ups in Series A financing rounds, has previously worked as an accredited mentor for early stage start-ups with the Singapore Government.

In a statement from Trive Ventures, Jonathan Lim, director of the startup and global innovation alliance at Enterprise Singapore, said that the agency welcomes more deep-tech accelerators. 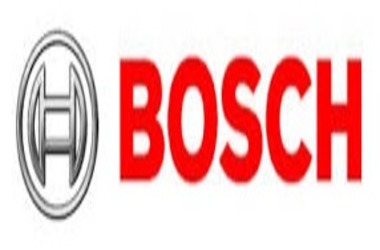