Weiss Ratings, the US based firm focused on financial research, has downgraded EOS (EOS) on concerns over centralization. Specifically, the autonomous rating firm has used the term “serious problems” while referring to centralization issues of EOS. The report was made public through a tweet.

The tweet points out that EOS has severe centralization problems and that “their event last week did anything to alleviate that,” obviously pointing out to the event conducted by Block.one, the EOS developer, on June 1. Based on the aforementioned arguments, Weiss pared down the tech score of EOS.

The tweet also signaled that popular crypto Cardano (ADA) is on path to turn into a proven decentralized proof-of-stake (PoS) blockchain system:

“It’s now up to #ADA to launch a truly decentralized #PoS #blockchain. No pressure.”

The decision to prune the ratings of EOS is a major shift in the company’s view of EOS. It can be remembered that EOS was given the same importance as Bitcoin (BTC) and Ripple (XRP) in the report on cryptocurrencies by Weiss in March.

Furthermore, EOS was also issued A grade, categorizing it as the leading cryptocurrency that is giving a tough competition to Ethereum in a bid to turn into the “backbone of the new internet.”
During the June 1 seminar, Block.one unveiled Voice, a blockchain-based social media platform that will utilize EOS to offer transparency on its functioning. 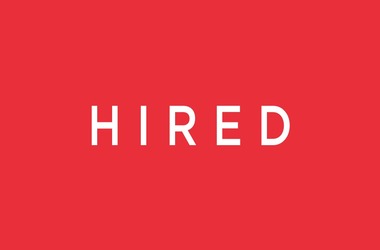