Paul Brody, the blockchain head at the Big Four accounting firm Ernst & Young (EY), said that his organization aims to be “the best in the world at Ethereum, which is the biggest market, and not just OK at 20 other things.”

Brody said that Ernst & Young is “completely in public blockchains.” Recalling EY’s crypto engagement, he stressed that the organization was one of the early adopters in the conventional banking industry. In 2015, EY established a blockchain section to focus on public blockchain projects. Initially, the company also worked with private blockchains, but this has greatly diminished over time.

Brody also said that EY is constructing apps and tools in this area. For instance, its blockchain audit platform can reconcile both on-chain and off-chain transactions. EY’s security team in Israel has developed EY Ops Chain, a smart contract testing tool that utilizes tokenization for traceability and transparency in supply chains and a Zero Knowledge (ZK) Optimistic Layer 2 Rollout for inexpensive transaction privacy for the organization.

This later instrument was contributed to the public domain and remade as Polygon Nightfall. EY cooperated with the Polygon protocol and architecture to create the EY blockchain solution on the Ethereum blockchain environment in 2017. According to Brody, around 65 percent of EY’s blockchain activity involves audits. The following section consists of NFT tools, food traceability, and the enhancement of environmental, social, and governance (ESG) concerns. The firm is actively developing a marketplace for carbon offsets and carbon monitoring systems.

Bitcoin May See Another Round of Uptrend only in 2024 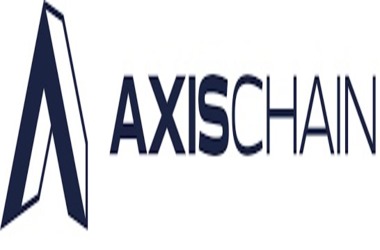 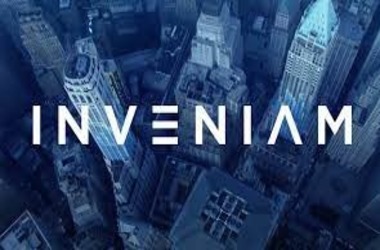