OpenSea, the leading secondary marketplace for NFT (non-fungible tokens) trading, now ranks ENS domains as the most popular series. The Ethereum Name Service topped the Bored Ape Yacht Club in weekly trading volume as a result of a 170% increase in sales over the previous 24 hours. In the preceding week, ENS transaction volume exceeded 2,305 ETH, or $3.76 million, a 43% rise from the previous week. With 2,126 ETH, the Bored Ape Yacht Club had a corresponding 43% decline.

Non-fungible tokens are cryptographically distinct tokens connected to digital and physical assets and serve as ownership evidence. ENS domains may be connected to a crypto wallet allowing users to indicate their.eth domain name to recieve a payment instead of a lengthy Ethereum address. Additionally, ENS domains may be auctioned as NFTs.

As per OpenSea, there are more than 508,000 holders of ENS NFTs with a cumulative transaction volume of 56,300 ETH, which is equivalent to approximately $86.2 million. In August , ENS recorded its third-highest monthly revenue, with 2.17 million domain names generated using the service, representing 99.9% of the domain name transaction volume on OpenSea.

“With the imminent merging and latest market slump, gas costs on Ethereum have decreased, rendering it more cheap to establish an ENS,” said Khori Whittaker, executive director of the ENS, in an interview with Decrypt. Whittaker trusts that users are preparing for a post-merge (protocol update) scenario as a result of the increased focus on Ethereum due to the merge. “[Users] enrolling their own ENS is a must for all Web3 users entering this new phase of Ethereum’s existence,” he stated.

Per the Ethereum Foundation, the 15 September merge will transition the Ethereum blockchain from a proof-of-work (PoW) to a proof-of-stake (PoS) consensus method, reducing the power usage of the leading blockchain for dapps, DAOs, and NFTs by 99.5%.

Whittaker said that the ENS is the sole location where people may register a.eth domain. Since our inception, our growth has paralleled Ethereum’s. 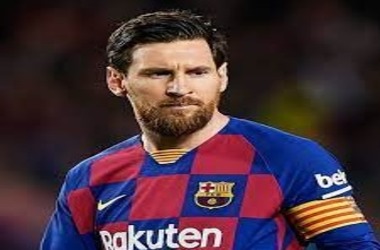 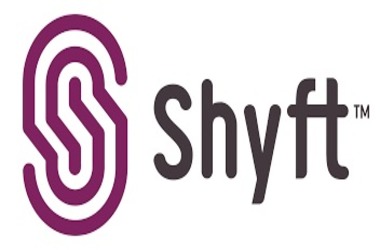 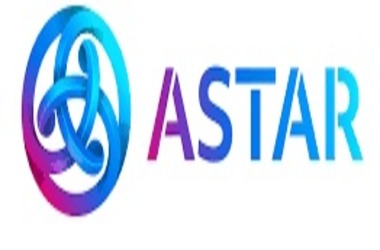